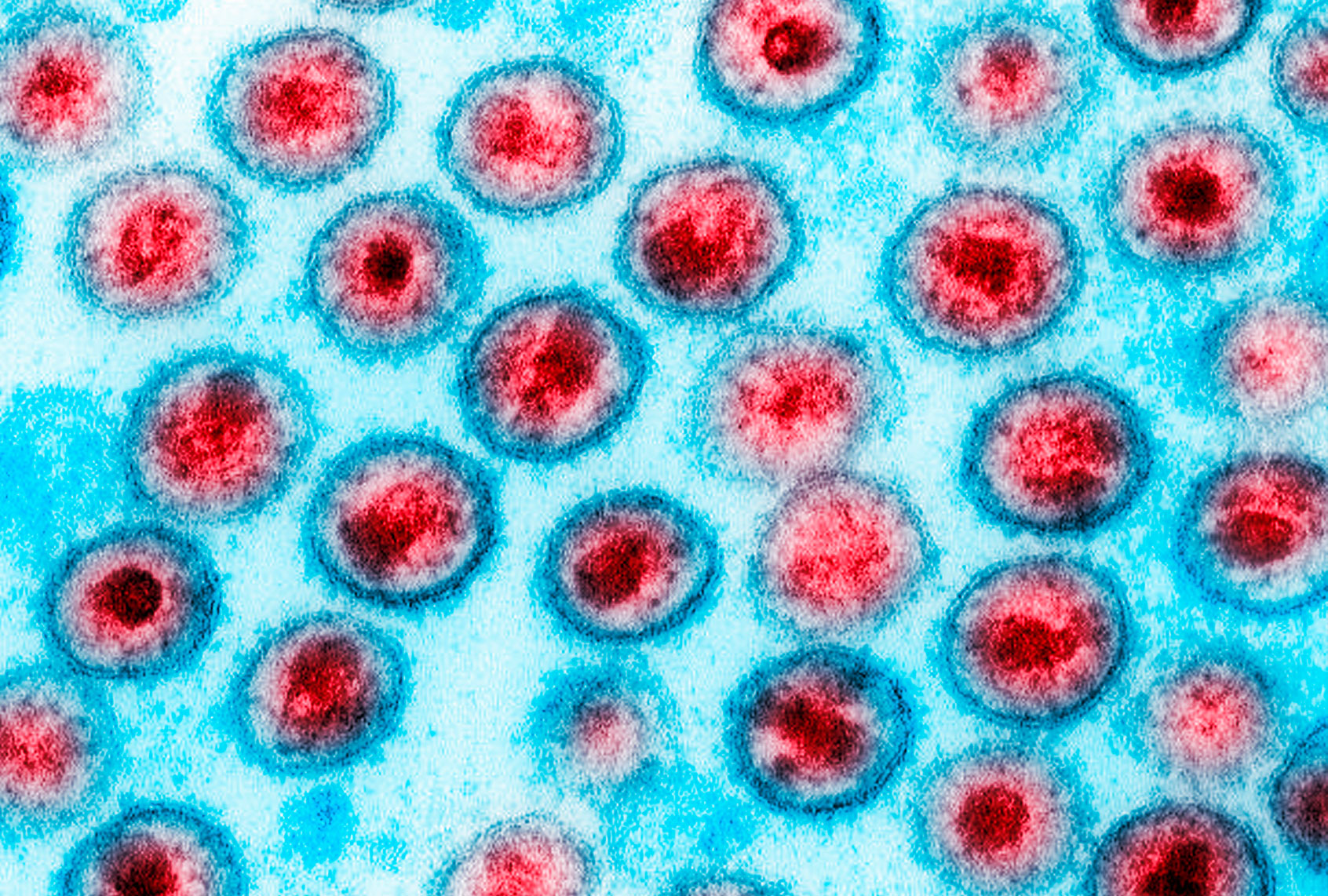 Apr 09, 2021 42 secs
A vaccine developed by researchers at the nonprofit International AIDS Vaccine Initiative (IAVI) and Scripps Research in San Diego had a 97% success rate at stimulating production of broadly neutralizing antibodies, a rare part of the immune system which have proved effective at binding to the spike proteins on HIV.Historically, much of the difficulty in creating an HIV vaccine stems from the fact that HIV is a retrovirus — meaning that it readily mutates to avoid being thwarted by antibodies, the proteins created by the immune system to help identify and destroy foreign threats.

Unlike conventional vaccines, which train the immune system to recognize a potential threat by injecting a patient with a weakened or dead version of the antigen (the foreign body that triggers an immune response), Pfizer and Moderna developed what are known as mRNA vaccines.