Scientists set up mantis 'gladiator matches' to see why some males keep their heads after sex - Livescience.com 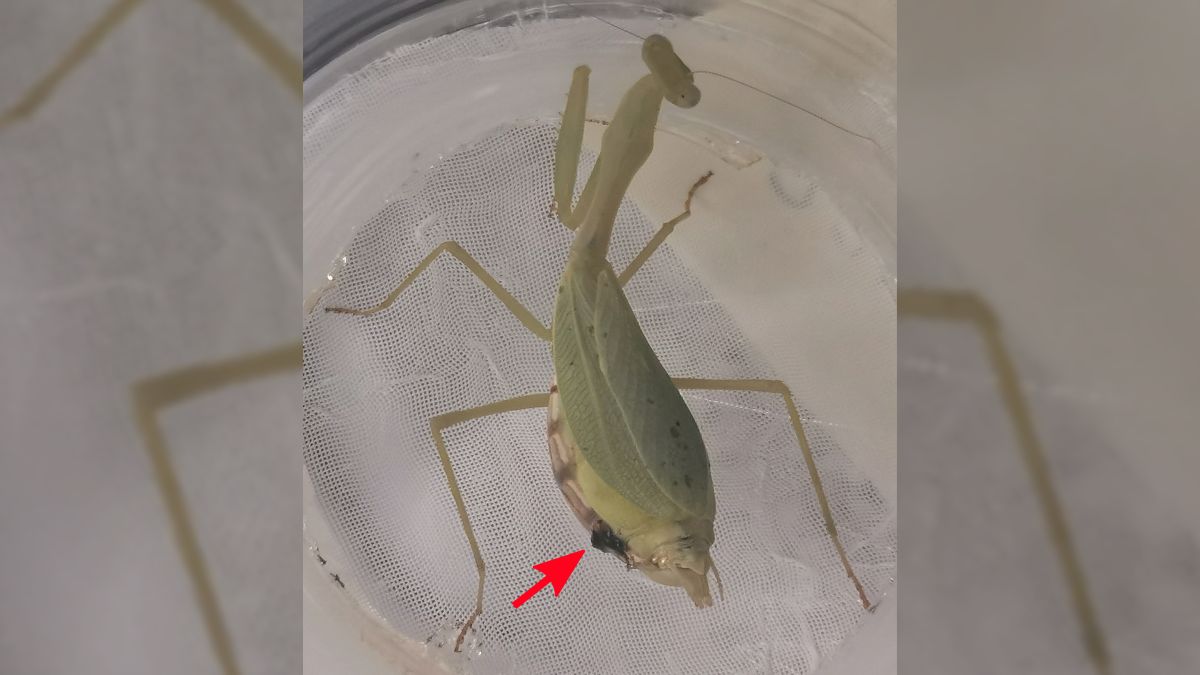 Jan 21, 2021 1 min, 28 secs
But unlike other male mantises, the male springbok mantis sometimes escapes cannibalism by violently wrestling and even seriously injuring the female during mating bouts.In a new study, males springboks that sparred with females sometimes escaped becoming a snack; if they pinned down the female, they were more likely to mate and survive the encounter.

In contrast, female mantises that won the wrestling match always cannibalized the male, the researchers found.

While mantises are known for sexual cannibalism — the praying mantis (Tenodera sinensis) engages in this gory activity in up to 28% of natural encounters — the female springbok mantis is a standout, with more than 60% of sexual encounters leading to devoured males, he said. .

What's more, cannibalism in springbok mantises almost always happens before mating, which gives the females a bounty of nutrients helpful for reproduction.

Chowing down on males before procreation isn't a problem for female springbok mantises — they can produce offspring asexually from unfertilized eggs in a process known as parthenogenesis, the researchers wrote in the study.

"When males and females are paired together, I found that males engage females in violent wrestling matches where each sex tries to be first to pin the other down with their raptor-like forelegs," Burke said.Of the 26 struggles, two (7%) ended without a wrestling winner, with one male mating and surviving and the other male surviving (without mating).

"These stab wounds can be quite severe, resulting in females losing a lot of [hemolymph]/blood." None of the males that injured females during a wrestling match were cannibalized, he noted.

"We think the reason males have evolved harmful wrestling behaviors is because of the enormous threat that females pose," Burke said.

It's also the first documented instance of coercive mating in mantises, the researchers said.