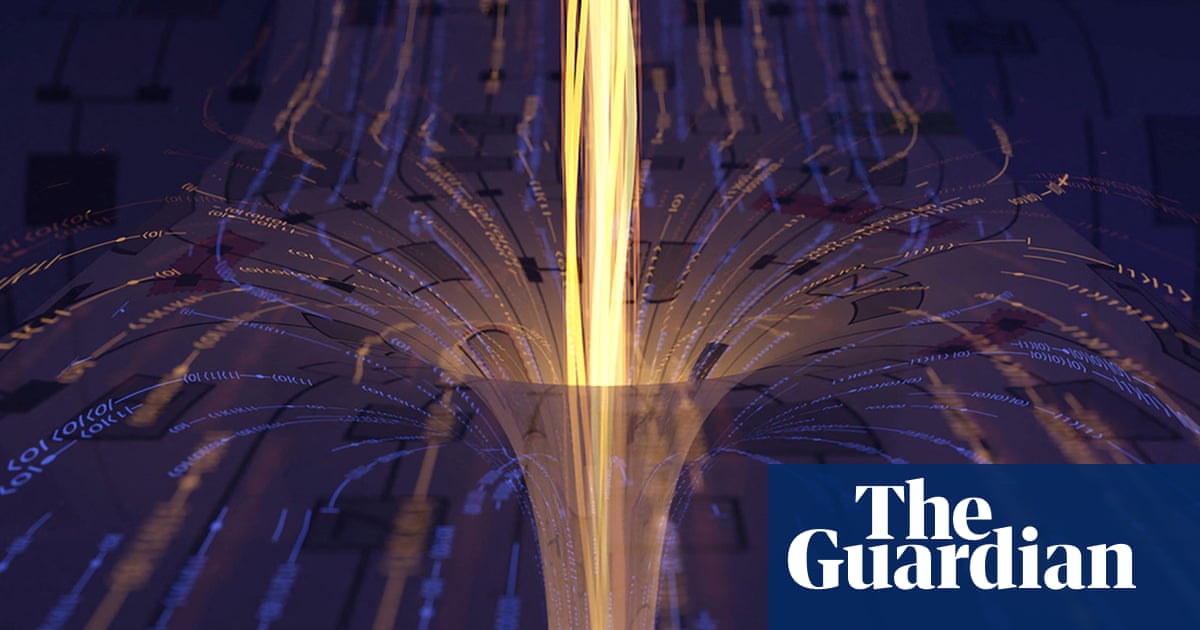 Theoretical achievement hailed, though sending people through a physical wormhole remains in the realms of science fiction.They said that based on the quantum information teleported, a traversable wormhole appeared to have emerged, but that no rupture of space and time was physically created in the experiment, according to the study published in the journal Nature on Wednesday.A wormhole – a rupture in space and time – is considered a bridge between two remote regions in the universe.Experts who were not involved in the experiment cautioned that it was important to note that a physical wormhole had not actually been created, but noted the future possibilities.Daniel Harlow, a physicist at MIT, told the New York Times the experiment was based on a modelling that was so simple that it could just as well have been studied using a pencil and paper.“I’d say that this doesn’t teach us anything about quantum gravity that we didn’t already know,” Harlow wrote.

1 A Space for the Unbound Took Me on an Emotional, Nostalgic Anime Pilgrimage - IGN