Analysis: Trump unleashes new threat to American democracy Lime unveils new ebike as part of $50 million investment to expand to more 25 cities The front-line doctor photographing the pandemic Mark Ruffalo at Golden Globes: We Must Honor Dying Mother Earth and 'Turn the Page on the Cruel Past of This Nation' Trump at CPAC: Joe Biden's Migration Crisis is Epitome of 'America Last' Morikawa eases to WGC title in Florida Cyber CEO: Next war will hit regular Americans online Ex-tobacco exec bankrolls centrist third party COVID-19 stimulus bill will ‘provide immediate, direct relief’ for Americans: Jen Psaki 'What are you?' How multiracial Americans respond and how it's changing 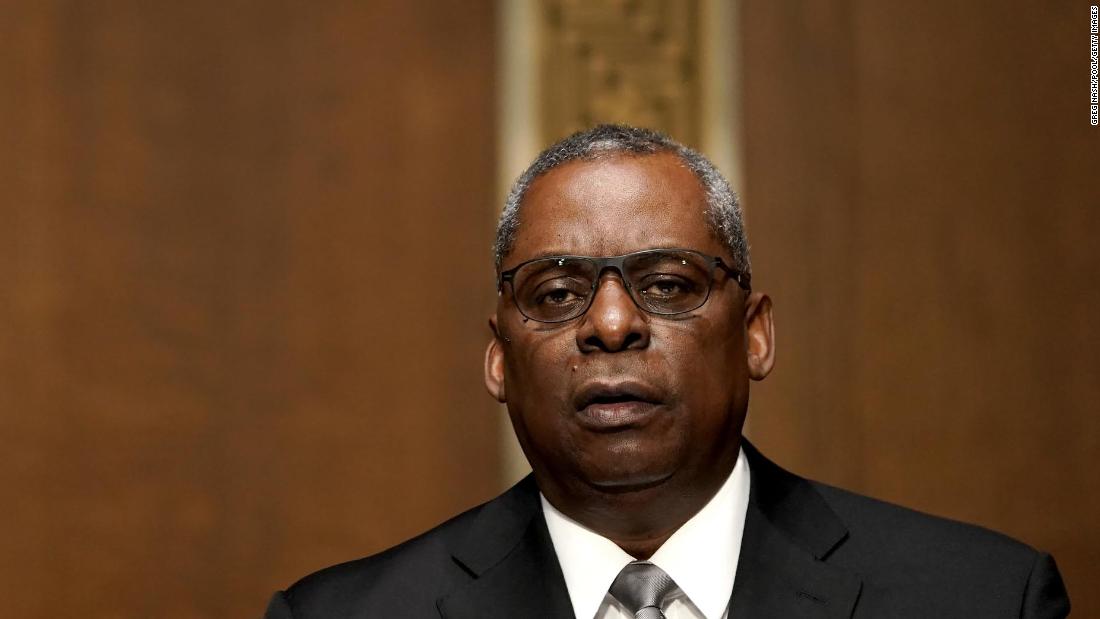 Jan 22, 2021 51 secs
We emphatically do not want high-ranking military service to become a tacit prerequisite for civilian leadership posts over the Department of Defense."In the run-up to his confirmation vote, Austin has worked to overcome objections from some lawmakers to allowing a recently retired general to assume the top civilian post at the Pentagon.He addressed those concerns directly at a Senate Armed Services Committee hearing Tuesday afternoon, saying, "If confirmed, I will carry out the mission of the Department of Defense, always with the goal to deter war and ensure our nation's security, and I will uphold the principle of civilian control of the military, as intended.""I understand and respect the reservations some of you have expressed about having another recently retired general at the head of the Department of Defense," he said at the hearing.

"The safety and security of our democracy demands competent civilian control of our armed forces, the subordination of military power to the civil."