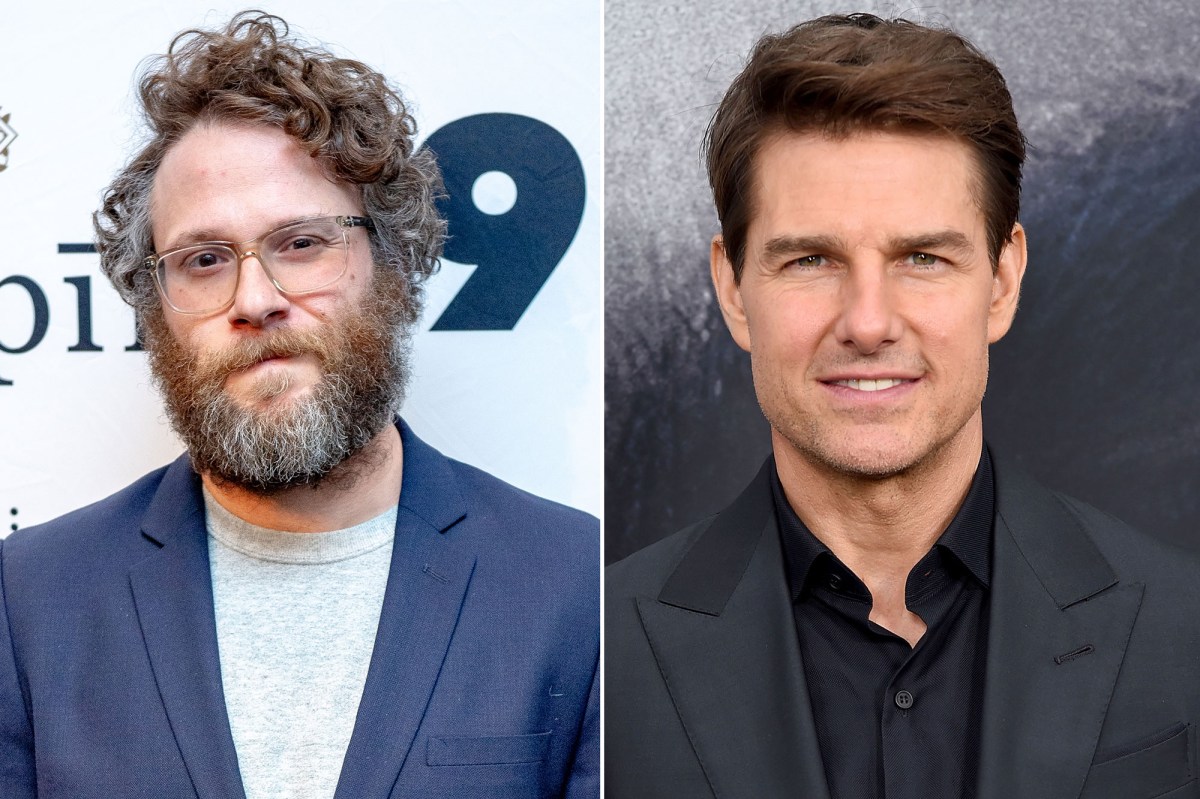 May 11, 2021 1 min, 7 secs
Seth Rogen and Judd Apatow once had a bizarre encounter with Tom Cruise, in which the actor raved about Louis Farrakhan, blamed “the pharmaceutical industry” for his nutty public image and offered a lecture on Scientology.The wild tête-à-tête happened in 2006, when Rogen and Apatow were summoned to the “Top Gun” legend’s Los Angeles mansion to discuss comedy, the Canadian funnyman says in his new volume of essays, “Yearbook.”.The meeting came as Rogen, now 39, was filming the movie “Knocked Up” with Apatow — and about a year after Cruise’s basic sanity had come into question when he interrupted an interview with Oprah Winfrey by jumping up and down on her couch.After Apatow — whose directing credits include “The 40-Year-Old Virgin” and “Funny People” — arrived, the three sat down and had a four-hour-long conversation about movies.

When Rogen asked who was behind it, the “Top Gun” star confidently replied: “The pharmaceutical industry … because my exposure of their fraud has cost them so much money that they’re desperate!