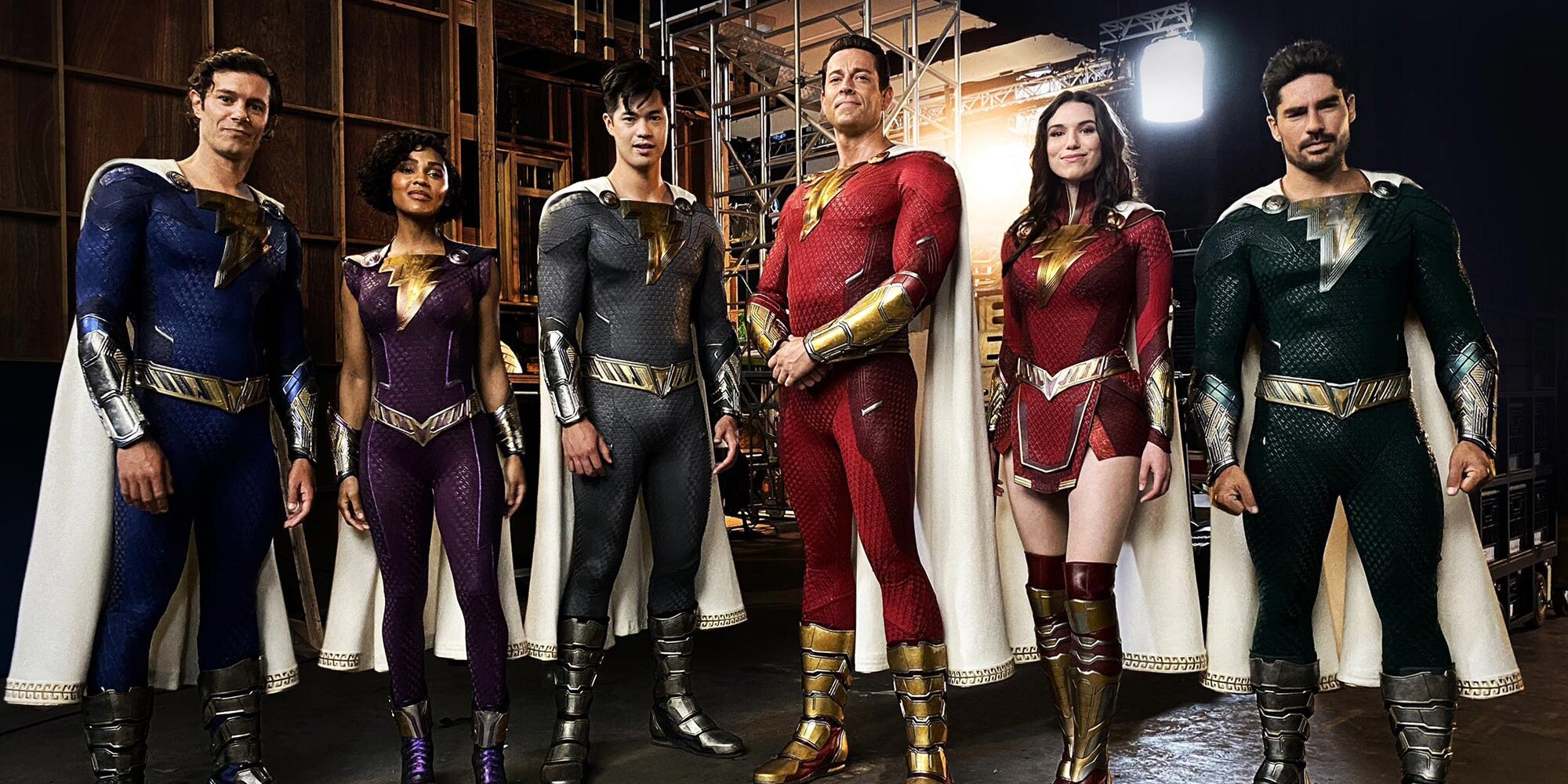 Jun 21, 2021 33 secs
Sandberg has revealed new looks for Zachary Levi, Adam Brody, and their Fury of the Gods costars.

Although the superhero sequel Shazam!: Fury of the Gods isn't due to hit theaters until 2023, director David F.

In the climax of the original Shazam!, Michelle Broth portrayed the character's adult "Mary Marvel" form, but Sandberg confirmed on Twitter that Fulton will now play both parts.