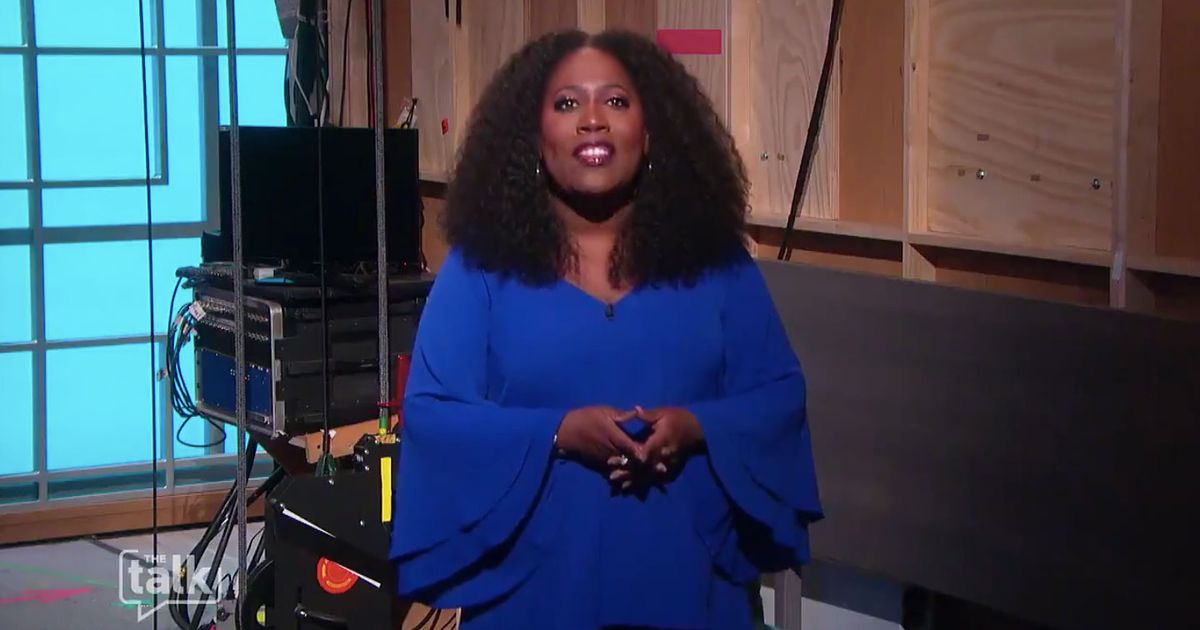 Apr 12, 2021 1 min, 1 sec
Sheryl Underwood is opening up about her argument with Sharon Osbourne on The Talk’s first episode since its monthlong hiatus.

Underwood began the April 12 episode by promising it would be “unlike any other” and that the co-hosts would “honestly discuss what occurred” — in short, that Osbourne got heated with Underwood over being called racist for defending her friend Piers Morgan as he attacked Meghan Markle, leading the show to go on hiatus.

Speaking about her televised exchange with Osbourne, Underwood said, “I feel like I’ve been in, like, PTSD, because it was a trauma.” The co-host further said she felt pressure in the moment as a Black woman.

“I didn’t want to escalate things with Sharon because I thought I was having a conversation with a friend, but also I knew I had to be an example for others to follow because I didn’t want to be perceived as the angry Black woman, and that really scared me,” Underwood said.

After Osbourne denied this — by providing screenshots of her texts to the Daily Mail — Underwood said on April 12’s episode that she didn’t know if she could reply to Osbourne’s texts due to CBS’s investigation into the situation.