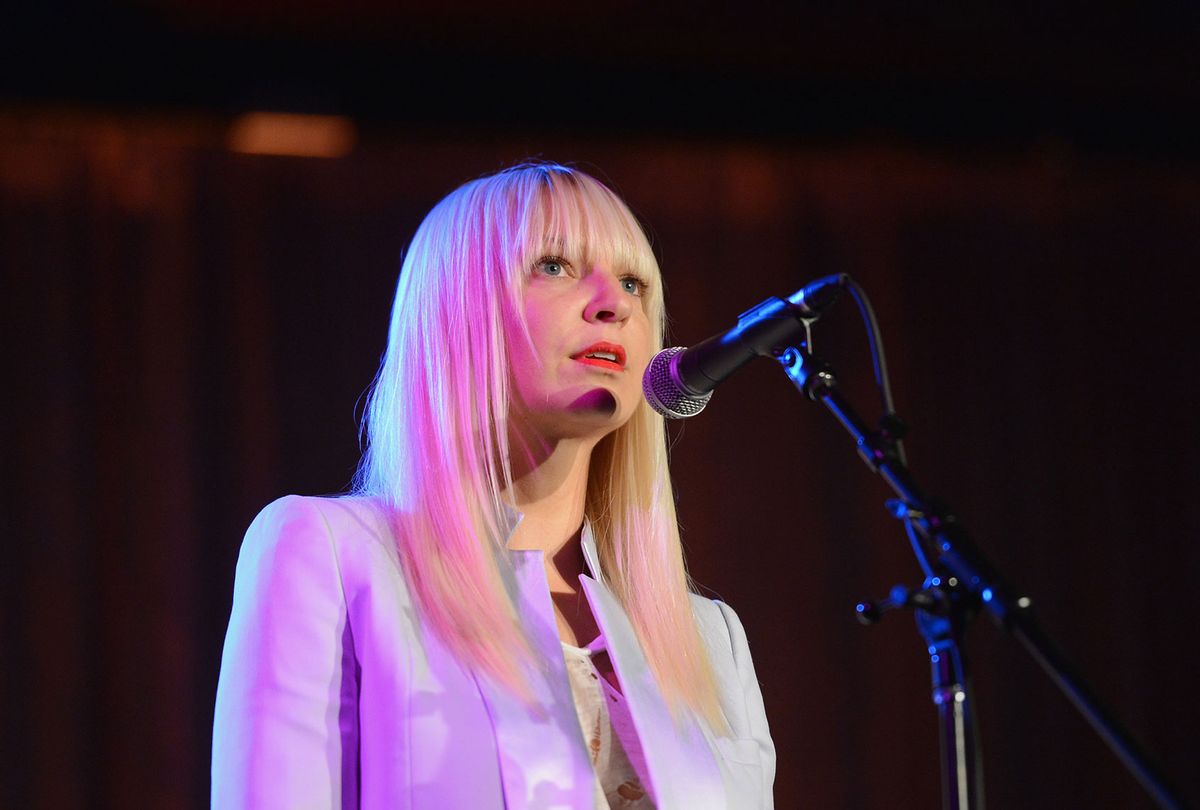 Jan 21, 2022 24 secs
Sia revealed that she struggled with her mental health and subsequently entered rehab after receiving widespread backlash for the portrayal of autism in her directorial debut "Music," according to Variety."I was suicidal and relapsed and went to rehab," the singer shared in a recent New York Times profile of Kathy Griffin.

She also added that the comedian — who received death threats after a 2017 photo scandal of her holding a bloody rendition of Donald Trump's head — helped her and saved her life.