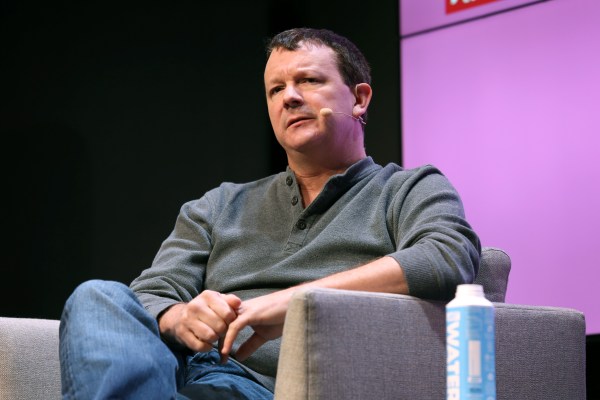 Jan 13, 2021 1 min, 17 secs
Now Acton says the ongoing outrage over what Facebook has done to the messaging service he helped build is driving people to his latest project — Signal.The event Acton is referring to is the recent change in data-sharing policy disclosed by WhatsApp, an app that serves more than 2 billion users worldwide.Through an in-app alert, WhatsApp has asked users in recent days to agree to new terms of conditions that grants the app the consent to share their personal data with Facebook.Acton said WhatsApp is grappling with incorporating monetization features while still protecting people’s privacy.Acton did not disclose how many users Signal has amassed in recent weeks, but he said the app currently ranks at the top on App Store in 40 countries and on Google Play Store in 18 countries?

(Signal is not the only app that users have explored in recent days as their new home. Telegram said on Tuesday noon that more than 25 million users had joined the platform in the last 72 hours. The app now has over 525 million monthly active users.).

According to mobile insight firm App Annie, data of which an industry executive shared with TechCrunch, Signal had about 20 million monthly active users globally at the end of December 2020.

In 2018, Acton invested $50 million in Signal Foundation, a check that he said helped get the ball rolling.

“If Signal gets to a billion users, that’s a billion donors.

On the contrary, Acton said he envisions people relying on Signal for conversations with their family and close friends, and using WhatsApp for other chats.