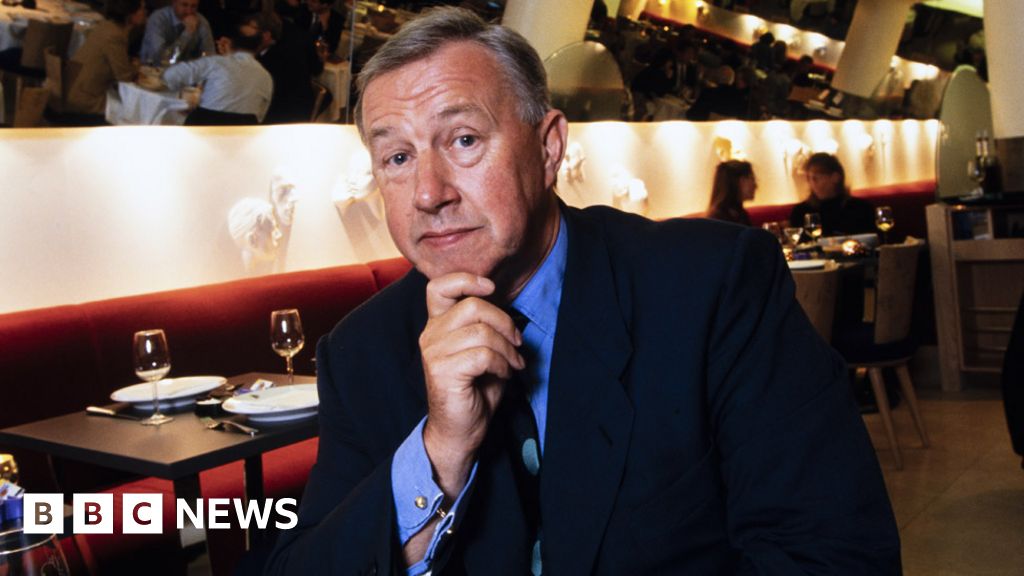 Sir Terence Conran, the British designer who revolutionised retail and decor, has died at the age of 88.

Best known as the founder of Habitat, he brought modern style and simplicity to UK homes in the 1960s and later helped found the Design Museum.

He "promoted the best of British design, culture and the arts around the world", with "a very simple belief that good design improves the quality of people's lives".

He pioneered flat-pack furniture years before Ikea arrived on British shores, helping to lower the prices of his cutting-edge designs in his bid to "democratise good design".

After studying textile design and setting up his own furniture studio, Conran joined an architectural firm in 1950 and worked on the subsequent year's Festival of Britain

A furniture workshop, a French-inspired restaurant and a coffee shop eventually led him to form the Conran Design Group

Habitat rapidly expanded across the UK, and he went on to take over Mothercare and British Home Stores, as well as running other ventures, such as his extensive and influential restaurant business - including Bibendum and Quaglino's - and The Conran Shop

He also wrote numerous books about design and food

"The restaurants, hotels and bars we have designed or operated, the shops, the interiors, the buildings, the products and furniture or the books I have written - design is the one thing that connects them all and they add up to what I call a style of life," he said

He was married four times, including to Shirley Conran, who helped launch Conran Design before becoming the author of self-help books like Superwoman and the racy bestseller Lace