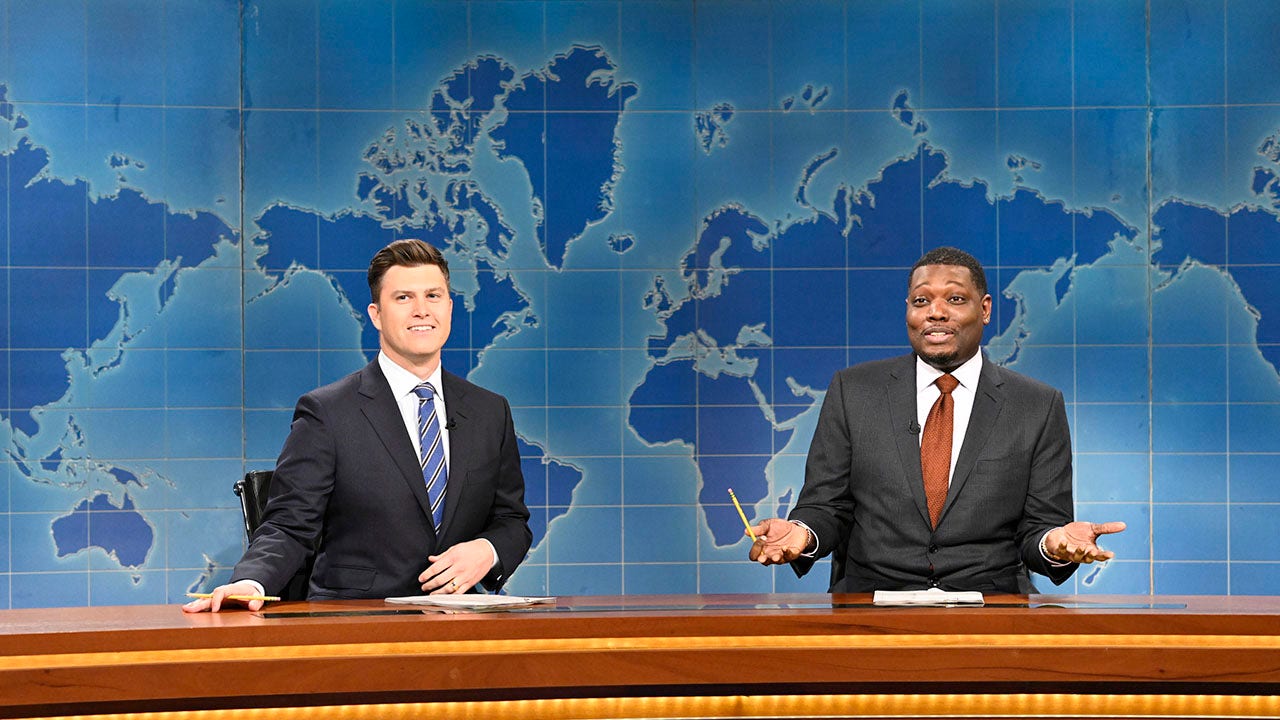 New "SNL" cast member Michael Longfellow did a sketch on Weekend Update with Colin Jost, where he addressed his conservative family

Longfellow's punch line: "Then he told me how much it was, and I said ‘Well, I didn’t know that when I said that … so I'm sorry."

The 28-year-old told Jost that he staunchly identifies as liberal, unless he says, "I get boarding group A at the airport … Usually, I'm like, ‘Anarchy, chaos, burn the system to the ground.’ But if I'm in boarding group A, then I'm like ‘Order must prevail

8 NASA predicts rising seas could swamp the US coasts by 2050 - Space.com

9 Bird flu: What is it and what's behind the outbreak? - BBC

10 Landslide kills 1, leaves up to a dozen missing on Italy's resort island of Ischia - CBS News

11 At its halfway point, NASA's Artemis I mission breaks a record - The Verge