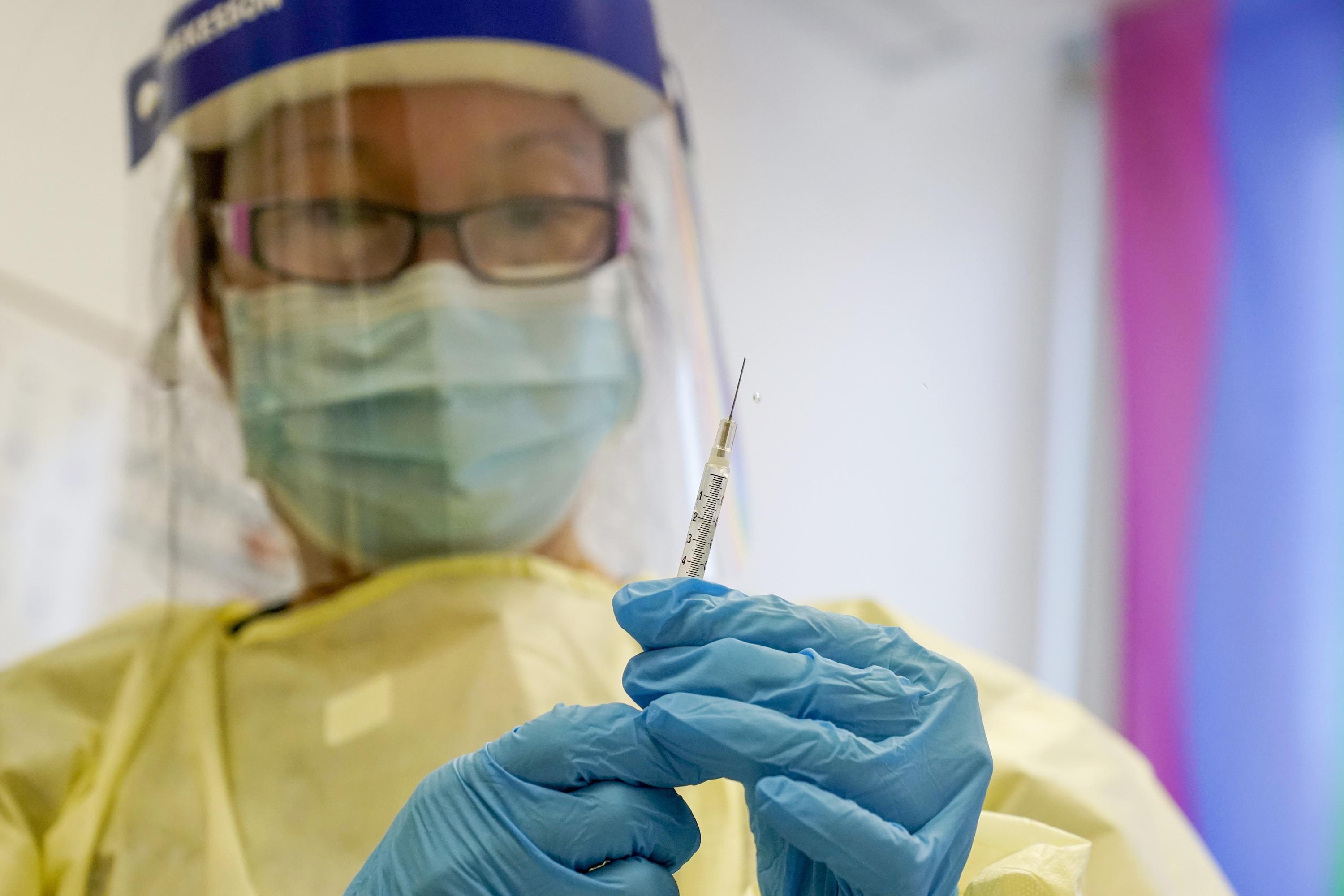 health officials are conceding that monkeypox is probably not going away anytime soon.

The average number of daily cases being reported — fewer than 150 — is about a third what it was reported in the middle of the summer, and officials expect the decline will continue for at least the next several weeks.

If domestic transmission were stopped, infections may still continue if people catch the virus while traveling internationally, he said.There have been more than 67,000 cases reported in countries that have not historically seen monkeypox.Though cases have been declining, the proportion of new cases that have information about recent sexual contact is also down, officials said.

5 St. Edward's Crown moved out of tower ahead of coronation - The Associated Press - en Español

6 Turkish strikes on US Kurd allies resonate in Ukraine war

13 Robert Downey Jr. on one last film with his dad, 'Sr.' - The Associated Press - en Español

16 Pentagon debuts its new stealth bomber, the B-21 Raider

4 "Violent Night" Is Like "Die Hard" Meets "Miracle On 34th Street," And It's Basically An Instant Classic - BuzzFeed

5 The Striking Problem That Doomed America at the World Cup

6 It's Here: The Top Songs, Artists, Podcasts, and Listening Trends of 2022 — Spotify - spotify.com

8 U.S. could give Ukraine energy help as temperatures fall below freezing; rumors of imminent Russian mobilization in Kherson grow - CNBC

12 Laura Ingraham: A lot of people are 'complicit' in what China is doing | Fox News Video