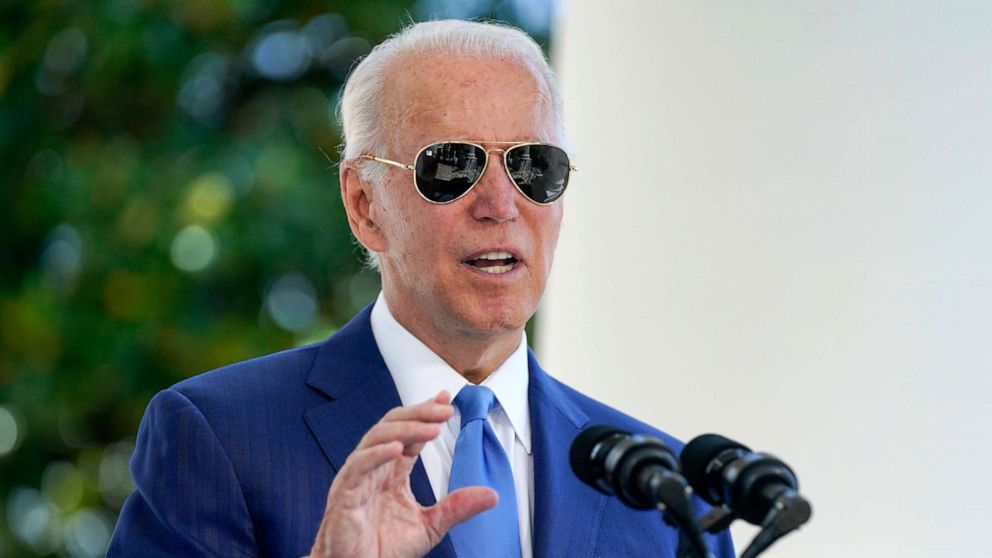 With the midterm elections three months away, Americans maintain a sour view on the state of the economy and are pessimistic about its future course, with President Joe Biden’s approval rating across a range of issue areas continuing to suffer, according to a new ABC News/Ipsos poll.More than two-thirds (69%) of Americans think the nation’s economy is getting worse -- the highest that measure has reached since 2008, when it was 82% in an ABC News/Washington Post poll.Americans' views of Biden's handling of the economic recovery remain overwhelmingly negative -- and are virtually unchanged from the same poll in early June, with only 37% of Americans approving of the job the president is doing and 62% disapproving in the latest ABC News/Ipsos poll, which was conducted using Ipsos' KnowledgePanel.There are other glimmers of hope for the Democrats in the latest ABC News/Ipsos poll when it comes to the potential impact abortion could have on how voters cast their ballots this November.This comes after voters in the deep red state of Kansas voted to preserve the right to an abortion in the state’s constitution, shocking the country in the first state-level test since the Supreme Court overturned Roe v.

2 Iranian American Oscar Nominee Cautions Against Any Negotiations With Iran

8 Philadelphia 76ers star Joel Embiid now a U.S. citizen, says it is a 'blessing to be an American'

6 Millions of Americans will save on Medicare fees next year

10 Amid nationwide abortion debate, American Cancer Society warns fertility preservation for cancer patients could be at risk in the future

4 Yale Assure Lock 2 with Wi-Fi review: a smart lock for every smart home - The Verge

7 Everything Amazon Revealed at Its Exclusive Device Event - CNET