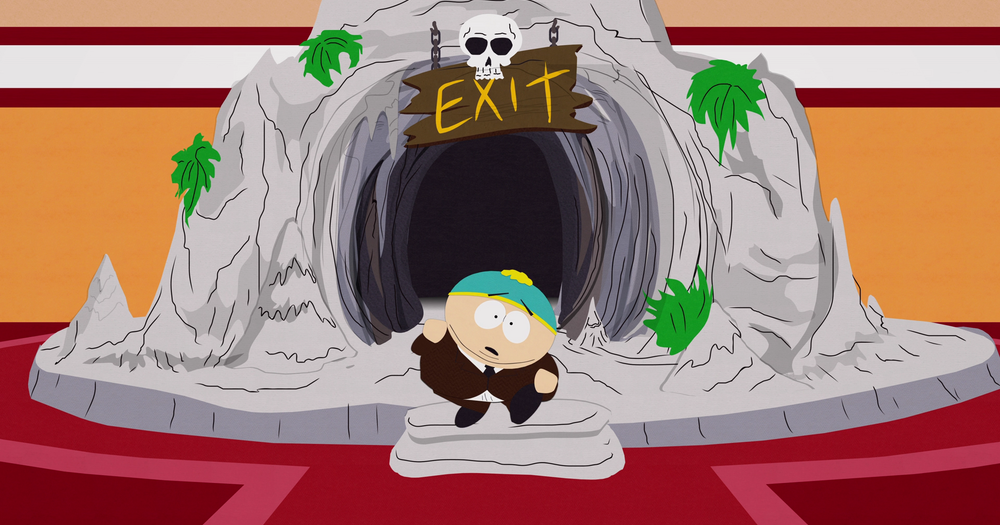 Jul 28, 2021 29 secs
The creators of South Park want to buy famed gimmicky Mexican restaurant Casa Bonita and restore it to its former glory.

I feel like it was neglected even before the pandemic.â€ The restaurant was featured in South Parkâ€™s 2003 episode aptly titled â€œCasa Bonita.â€ In it, Cartman wants so badly to take Buttersâ€™s spot on a trip to the fabled restaurantâ€“pirate lairâ€“cliff-diving expo that he fakes an apocalypse.

The restaurant also featured in DLC for South Parkâ€™s second game, The Fractured But Whole.