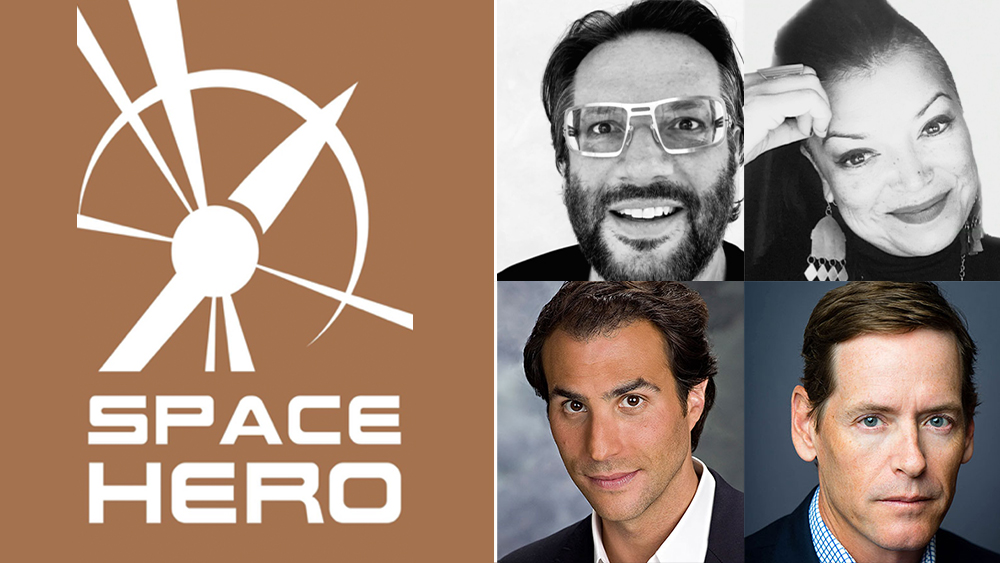 Space Hero Inc., a U.S.-based production company founded by Thomas Reemer and Deborah Sass and led by former News Corp Europe chief Marty Pompadur, has secured a seat on a 2023 mission to the International Space Station.

Space Hero, billed as the first space media company, is working with Axiom Space, manufacturer of the world’s first privately funded commercial space station — a module for the ISS where the private astronauts can stay — and full-service human spaceflight mission provider.

Led by Mike Suffredini who served as NASA’s International Space Station program manager for 10 years, Axiom handles all aspects of the Space Hero private astronaut mission, from brokering the trip to the ISS — currently earmarked for early 2023 — and securing the rocket seat to training the aspiring astronauts and insurance coverage.

In times like these we yearn to look up to people for the right reasons, so it’s time to look amongst ourselves to find the heroes that will inspire a bright future,” said Reemer, the project’s creator and founding partner, a software, e-commerce, gaming and digital distribution entrepreneur with extensive background in the music industry.

While working on a girl band global talent search reality show, Reemer visited Moscow and met with Channel One CEO Konstantin Ernst, who brought up the idea for a reality series that would find through a casting search somebody who would be sent to the International Space Station.

Years later, Reemer and Sass, a seasoned entertainment tech industry executive, had teamed on a project together after getting to know each other over their work in the same area of music and tech convergence.

“When 2015 came, it became clear that there would be more than just one rocket company available,” Reemer said.

Looking back at that time, Space Hero founding partner and co-CEO Sass said, “When Thomas and I started this venture, we were very clear that there was nothing like it on the planet.

“Space Hero is about opening space up to everyone – not only to astronauts and billionaires.”.

“When we did talk to them for the first time, it was a match made in heaven,” Reemer said.

“We’re so excited to go on this extraordinary journey with this ambitious global team,” said Propagate co-CEOs Owens and Silverman, who had been pondering a space show for a long time.

A different time and a different approach is what separates Space Hero from other space-themed reality TV projects, Reemer and Sass said.

“There’s three reasons why we believe this show will work,” Sass said.

Indeed, with the Space Hero project, the TV show was the final element that came after Reeman and Sass had spent years putting together an infrastructure, establishing key partnerships to secure a seat on a ship to space!

“The journey has been amazing, and may it continue,” Sass said