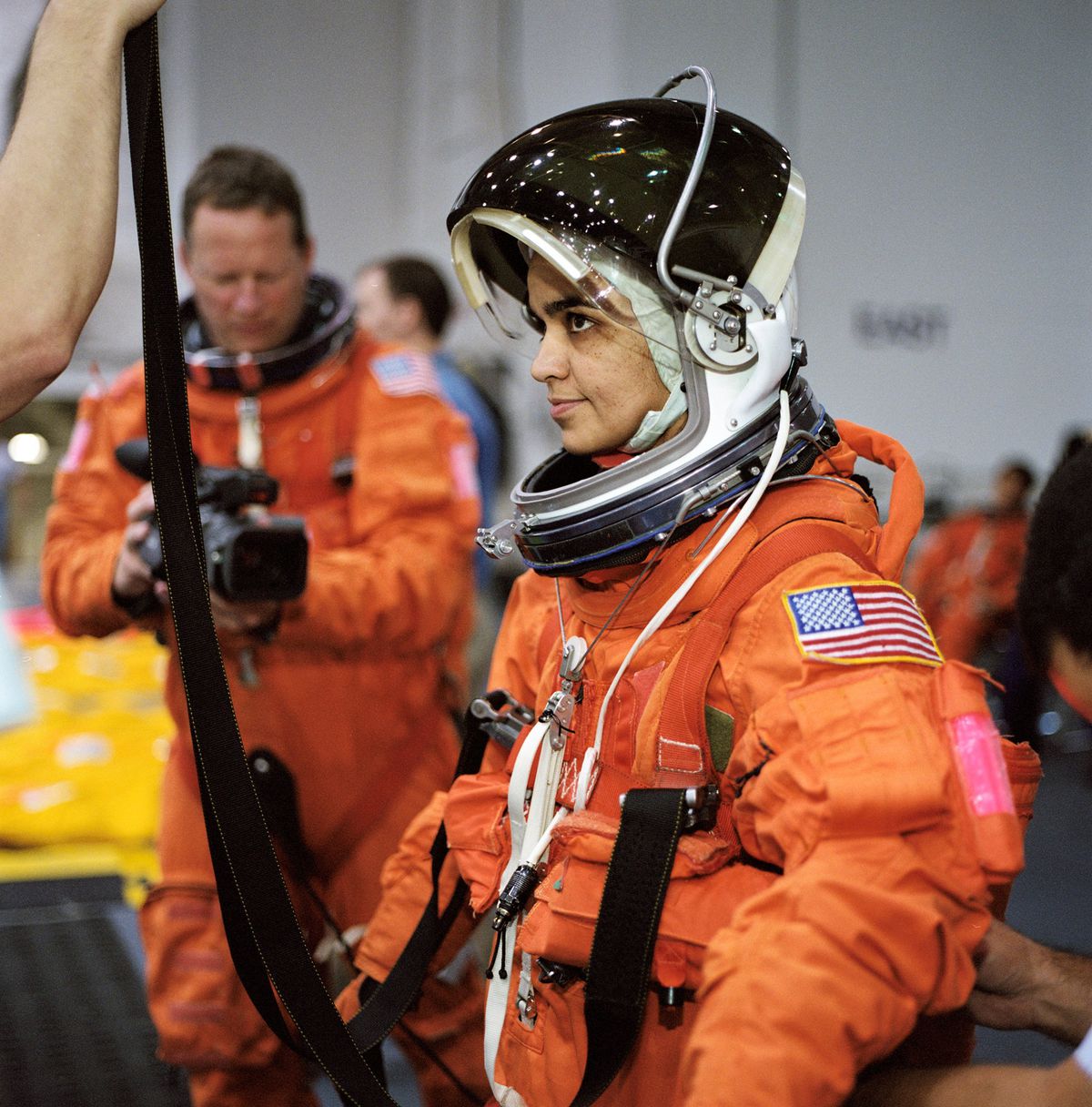 Sep 13, 2020 36 secs
EAST TEXAS (KTRE) - A spacecraft set to launch later this month will be named for a pioneer astronaut who died in the 2003 Space Shuttle Columbia tragedy in East Texas.

On February 1, 2003, all seven members of the Columbia’s crew perished with the shuttle broke apart during re-entry over East Texas.

Preparations are underway at @NASA_Wallops for the NG-14 #Cygnus spacecraft launch aboard our #Antares rocket targeted for Sept 29.

The Cygnus spacecraft is slated to launch atop an Antares rocket at 10:27 p.m.

In 2016, another Cygnus spacecraft was named after another STS-107 astronaut, Commander Rick Husband.