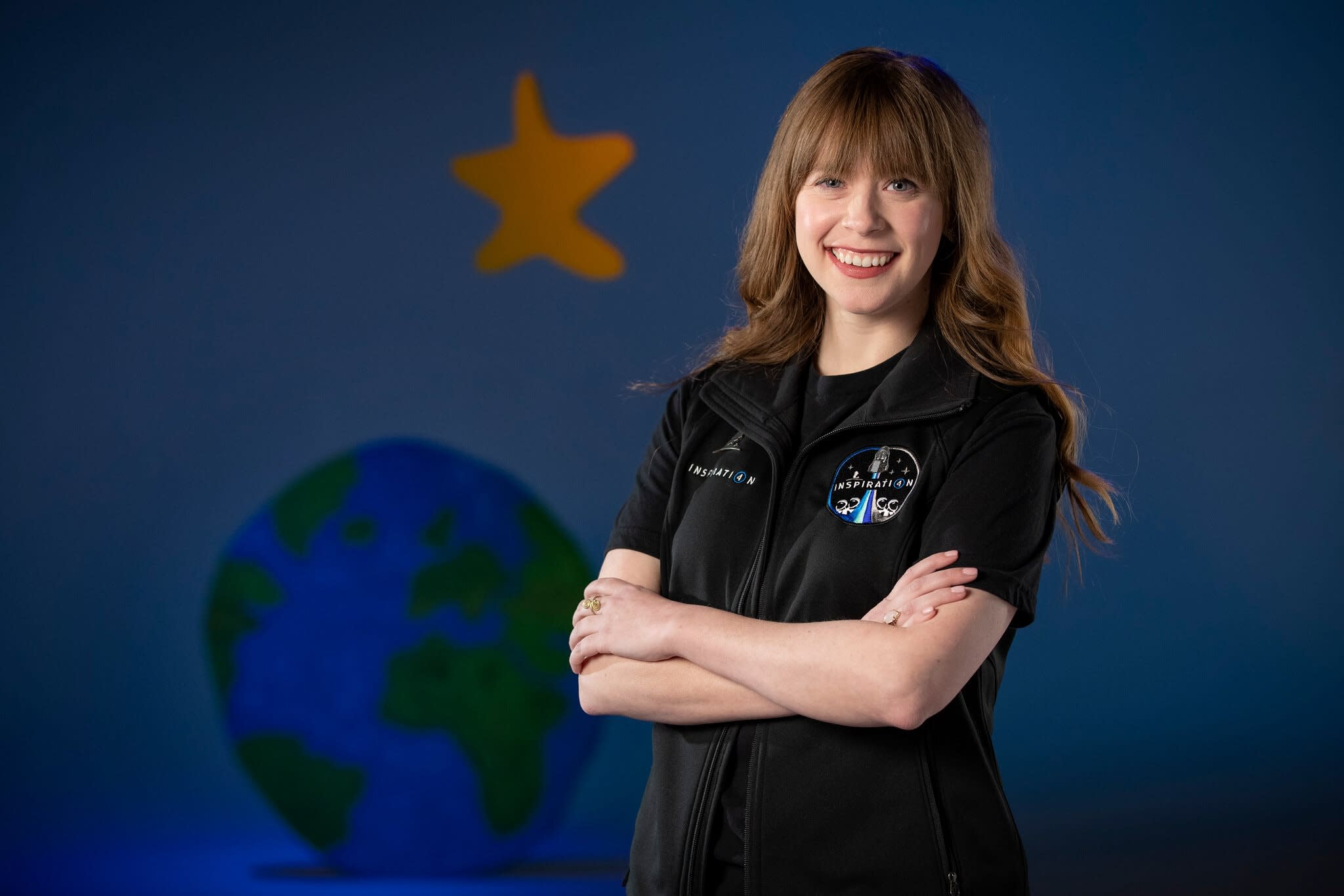 Feb 22, 2021 37 secs
SpaceX recently announced that it would send four civilians into orbit aboard its Crew Dragon capsule, marking the first time that a crew without a single professional astronaut would fly into space.

One of those private citizens will be Hayley Arceneaux, who at 29 years old will be the youngest-ever American to fly into space, the NY Times has reported.

Isaacman, who flies a Mig-29 and other military jets for fun, said that Hayley is a perfect fit for the civilian space flight team.

Isaacman will reveal the other space tourists on the Inspiration4 mission next month, but they won't have a lot of time to prepare — liftoff at NASA's Kennedy Space Center is scheduled for October, with the orbit lasting two to four days