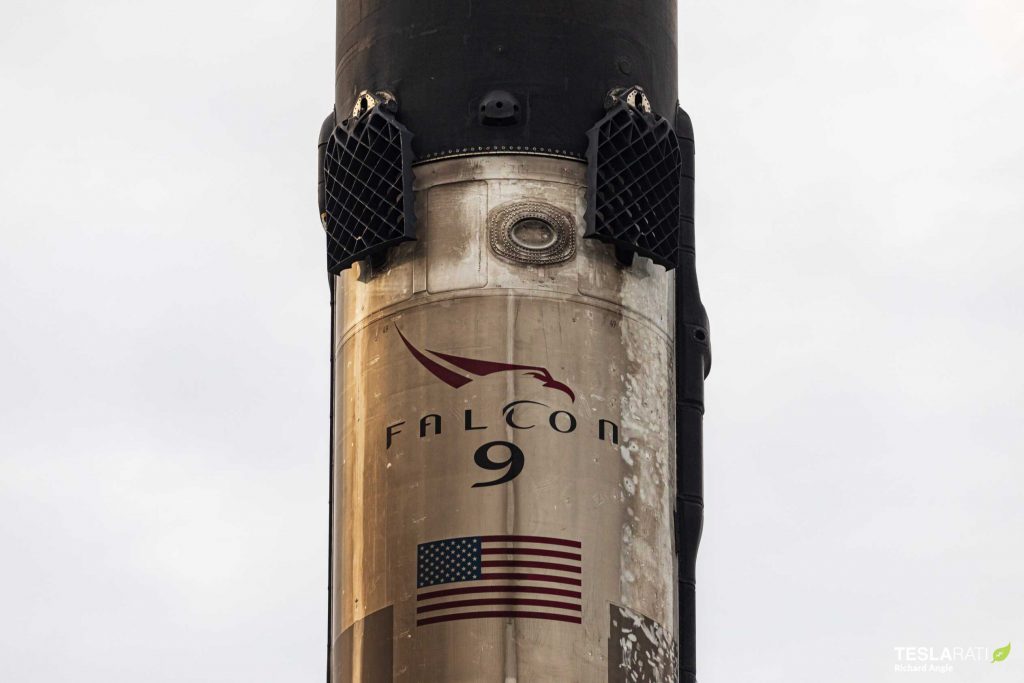 Based on the economically infeasible design decision to build a hybrid first stage with a liquid core and add-on solid rocket boosters (SRBs), as well as the structurally inefficient use of hydrogen and liquid oxygen propellant for the booster, Ariane 6 is designed to compete with the likes of the United Launch Alliance’s (ULA) Delta IV, Atlas V, and upcoming Vulcan rockets.

Compared to SpaceX’s reusable Falcon 9 and Falcon Heavy offerings, Ariane 6 is thus put in a bit of a nightmarish situation.

Even in a recoverable configuration, Falcon 9 easily trounces Ariane 62’s performance and is able to launch more than 16 metric tons to low Earth orbit (A62: 10.3 t) and 5.5 tons (A62: 5 t) to geostationary transfer orbit (GTO), all while costing almost 40% less.

Technically, Ariane 64 is a bit more viable from a performance perspective, but Falcon Heavy can offer almost identical performance to higher orbits and vastly superior performance to lower orbits while still permitting recovery of all three boosters.

Once SpaceX has three operational drone ships on the East Coast, Falcon Heavy can send up to 10 metric tons to GTO while still allowing all three boosters to land at sea.

In short, even assuming no improvements between now and Ariane 6’s first several launches in 2021 and 2022, SpaceX’s existing Falcon 9 and Heavy rockets beat Europe’s newest entrant at almost every turn.