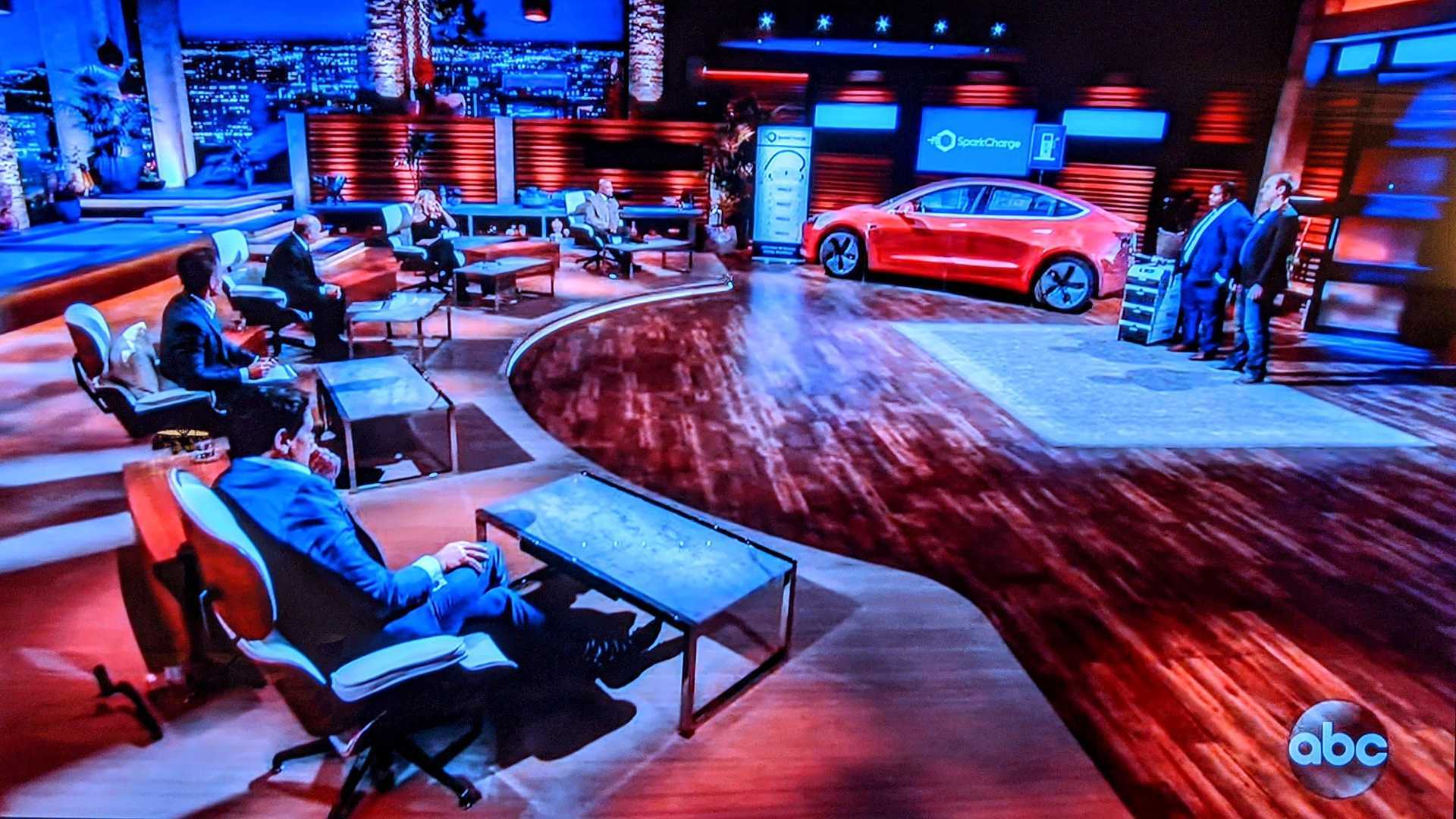 Oct 17, 2020 50 secs
SparkCharge, makers of the Roadie mobile EV charging system was featured on the season premiere of the hit ABC show, Shark Tank last light, and came away with a million-dollar investment. .

Co-founders Joshua Aviv and Christopher Ellis landed not one, but two sharks, as Mark Cuban and Lori Greiner teamed up for the $1,000,000 offer. .

We couldn't be happier to have partners like Mark Cuban and Lori Greiner, we are truly grateful to have such great minds on our side, we're super excited about the future.  This success means a lot to our company, but really means even more for the electric vehicle industry.

The million-dollar investment, along with the power of having Mark Cuban and Lori Greiner on the team will certainly give SparkCharge a huge boost

However, it appeared as though Cuban and Greiner were the only sharks interested

Wonderful, didn't seem too interested either, and once the deal with Cuban and Greiner was secure announced "I thought the chances of you guys getting a deal was zero".