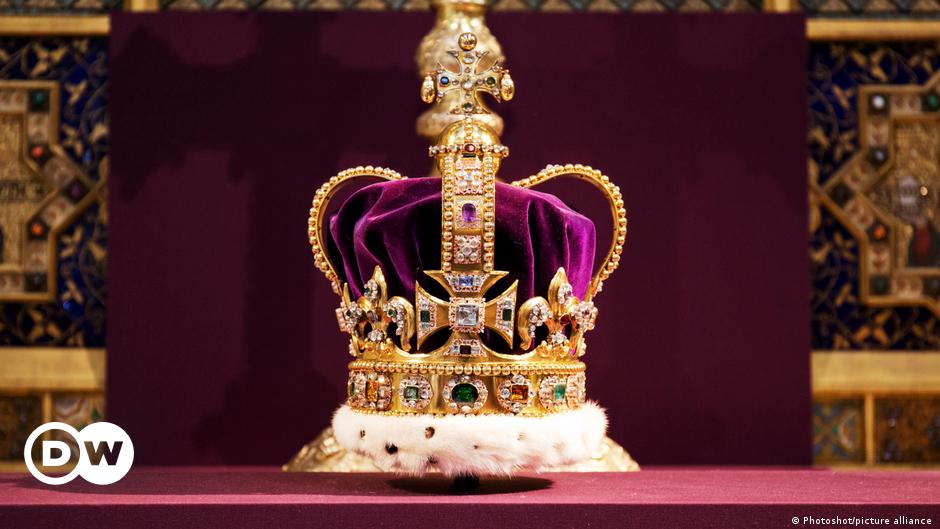 The 17th-century crown is the centerpiece of the Crown Jewels, displayed at the Tower of London and annually visited by more than a million visitors.The crown was last worn by Queen Elizabeth II at her coronation in 1953.

It will now be worn by King Charles III at his coronation on May 6.