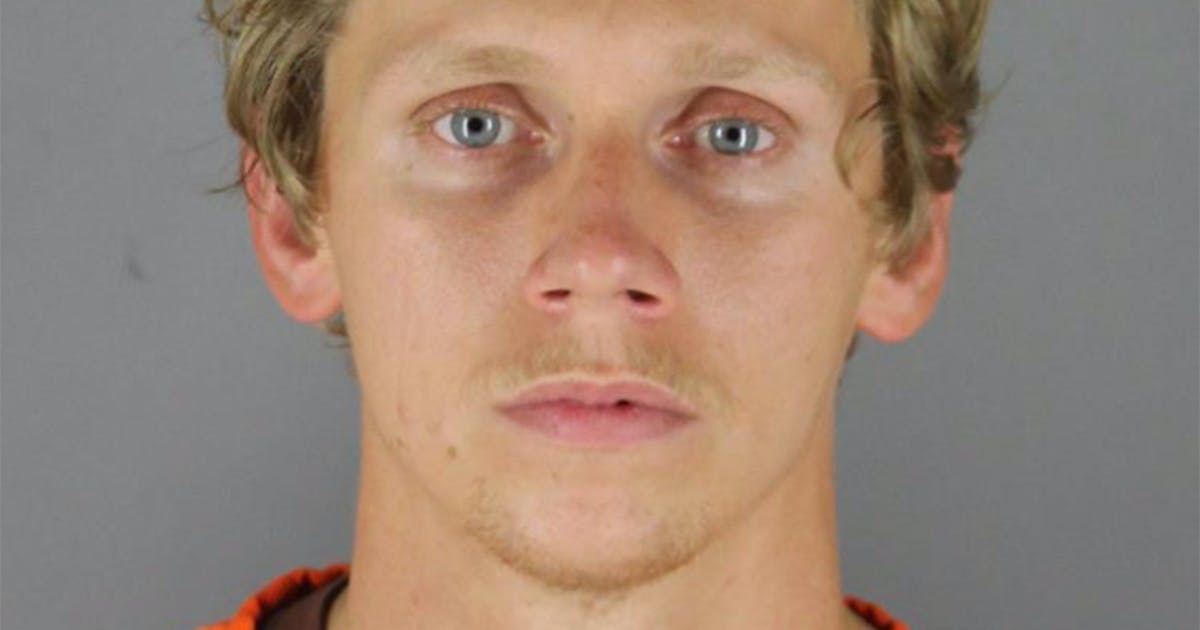 May 06, 2021 46 secs
Paul man who helped burn down the Minneapolis Third Precinct headquarters and stole police weapons and other gear during last summer's riots was sentenced this week to 3 ½ years in prison and ordered to pay $12 million in restitution.Branden Michael Wolfe, 23, was among hundreds who gathered outside the south Minneapolis police station on May 28, three days after George Floyd was killed during an encounter with four Minneapolis police officers, which was captured on bystander video.

Wolfe was arrested at his security job at Menards wearing the police security vest a week after the riots.

Two other men, Bryce Michael Williams, 27, and Davon De-Andre Turner, 25, have pleaded guilty to taking part in setting the police station on fire, and have not yet been sentenced.