Starship, Starlink gear up for most ambitious SpaceX crossover event in history - Teslarati 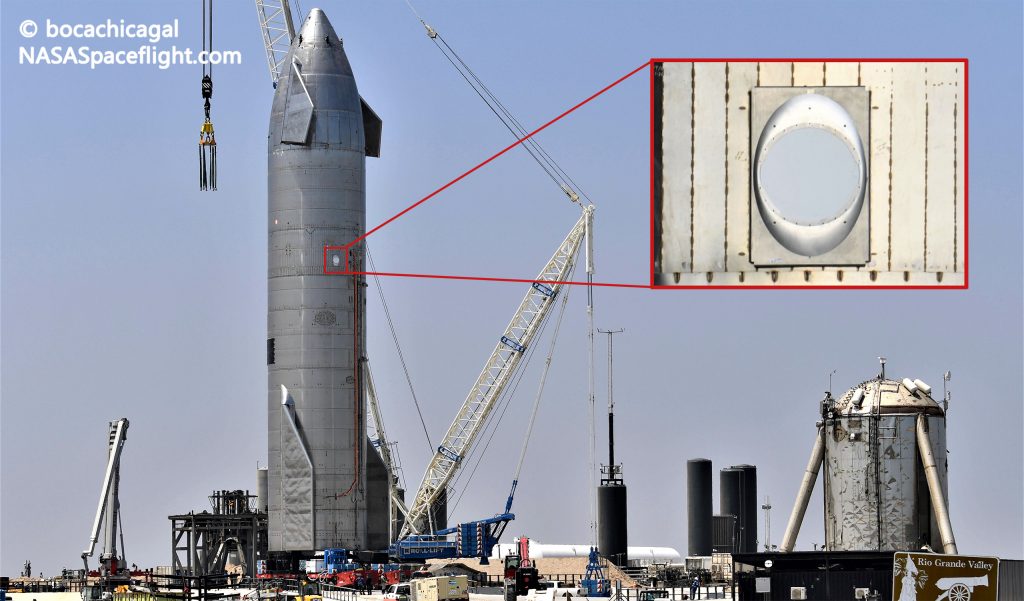 Apr 11, 2021 1 min, 7 secs
In the latest in a long line of twists, SpaceX has requested permission from the FCC to operate a Starlink internet antenna installed on Starship serial number 15 (SN15).Nine days later, SpaceX asked the FCC for permission to operate a Starlink dish (user terminal) in Boca Chica “at altitudes not to exceed 12.5 km” during operations “on the ground or during test flights.” In other words, the antenna installed on Starship SN15 is almost certainly a Starlink dish.

Even if the FCC moves extremely quickly and grants the STA within a few days to a week of SpaceX’s April 9th request, it’s unlikely that the company would delay Starship SN15 test or launch plans by almost ten days to wait for permission to use the rocket’s new Starlink antenna.

In other words, while SN15 is the first Starship to have a Starlink antenna installed, there’s a decent chance it won’t be the first to actually put that capability to the test – both on the ground or during a launch.