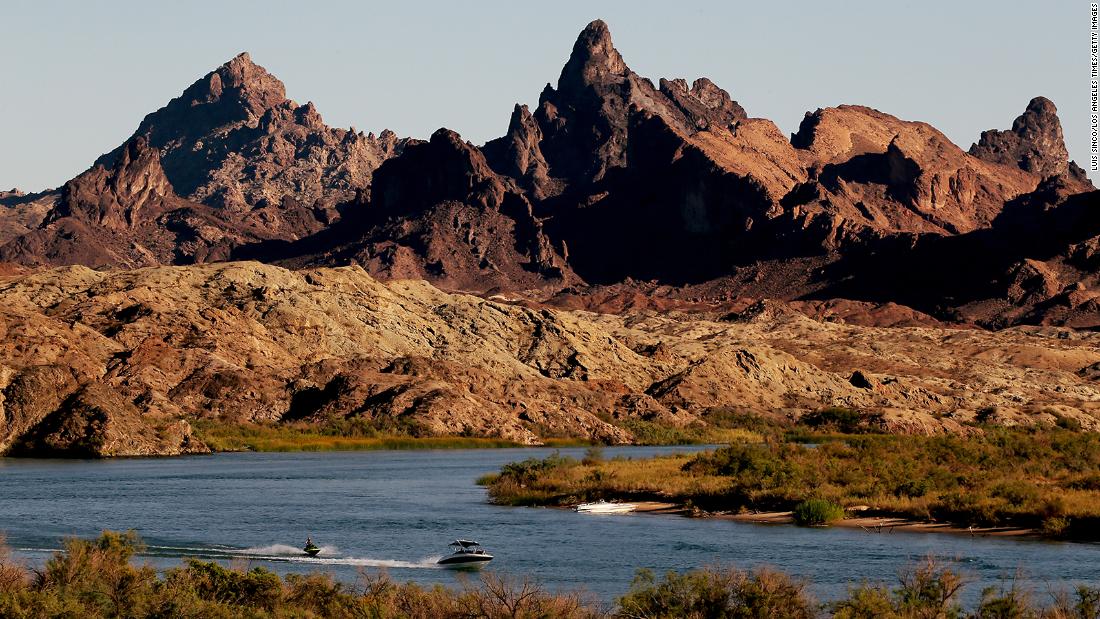 The first is a forecast from the US Bureau of Reclamation that could trigger the first-ever Tier 2 water shortage for the Lower Colorado River Basin.

The second is the bureau's next step in its demand that the seven states in the river basin come up with a way to voluntarily cut up to 25% of their water usage, or the federal government will do it for them.

It was just a year ago that the Department of Interior declared the first shortage on the Colorado River -- a Tier 1.

States, water managers and tribes are now back at the negotiating table to figure out how to solve the West's water crisis.

"We thought we were good, but the last few years have been so dry that we realized those tier reductions weren't enough and aren't enough," Bill Hasencamp, the Colorado River resources manager with the Metropolitan Water District of Southern California, told CNN.

The pact gave half of the river's water to the Upper Basin states (Colorado, Utah, Wyoming and New Mexico) and half to the Lower Basin (California, Arizona and Nevada).

In order to stabilize the Colorado River Basin, states and water districts must come up with a plan by August 15 to cut 2 to 4 million acre-feet of water usage by next year.

"At some point, there's just not water in the river channel."

The federal government has not often stepped in and taken control of water management plans from the states, but it has the authority to do so in the Lower Colorado River Basin -- which includes Arizona, southern Nevada and southern California.

1 Nier Automata for Switch is a miracle port - RPG Site

3 DR ELLIE CANNON: Is there a natural remedy to tackle my dreadful insomnia? - Daily Mail

16 Shania Twain says a dinner with Oprah Winfrey 'all went sour' over the topic of religion: 'No room for debate' - Fox News