Steve Martin talks retirement after 60 years: 'This is, weirdly, it' - New York Post

Steve Martin talks retirement after 60 years: 'This is, weirdly, it' - New York Post 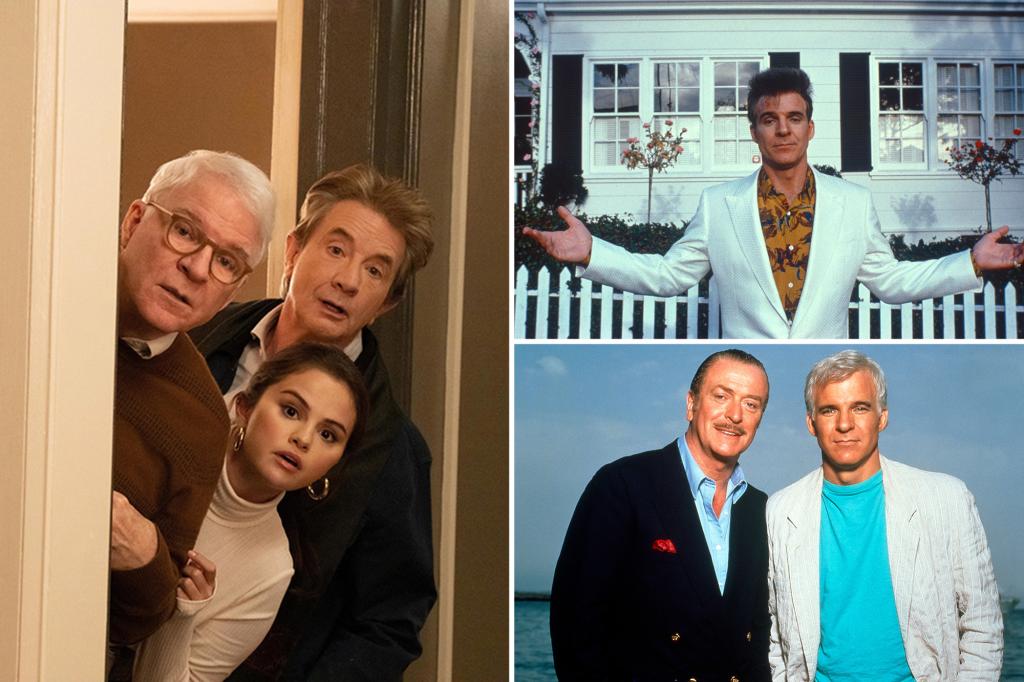 Martin told the Hollywood Reporter that he will continue to act in the Hulu mystery-comedy alongside Selena Gomez and Martin Short, but is “not going to seek” other acting roles once the series is done.“When this television show is done, I’m not going to seek others,” the 76-year-old said.Starting his career as a comedy writer, Martin appeared in several iconic films such as “Father of the Bride,” “Cheaper by the Dozen,” “Planes, Trains and Automobiles” and many more.Along with these projects, Martin and his “Murders” co-star Martin Short, 72, have been touring their own comedy show, “You Won’t Believe What They Look Like Today!”.“I think Steve learned the joy of collaboration,” Short said of his co-star.“I have a family life that’s really fun,” Martin said.

2 American chess star accused of cheating by rival has likely done so in more than 100 games, report claims