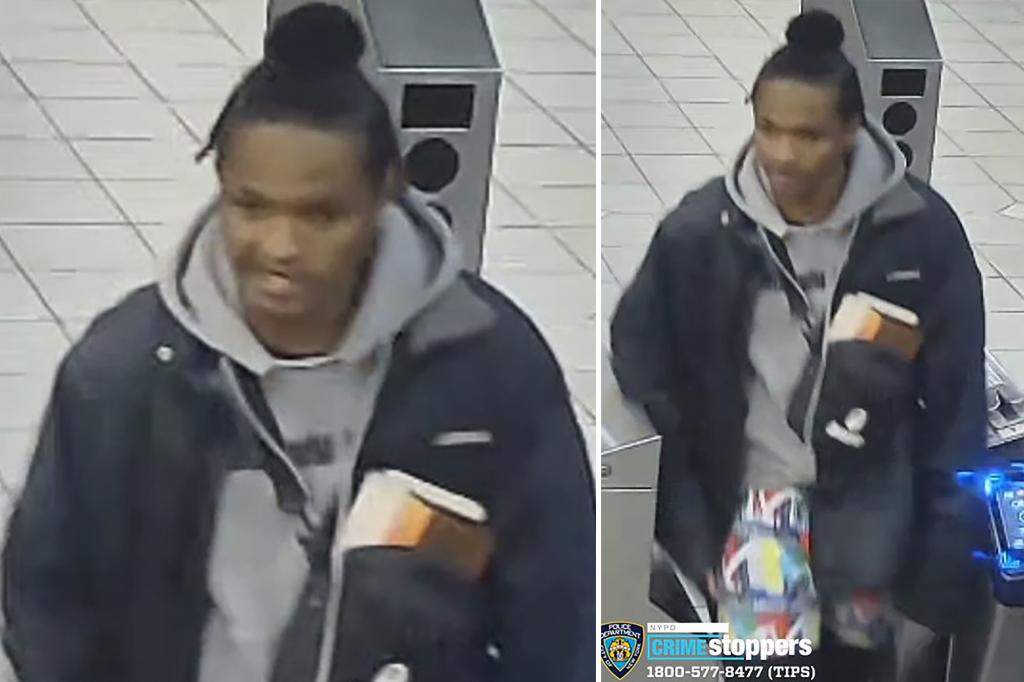 A man riding in Manhattan this week was slashed in the face with a razor by a fellow straphanger in an unprovoked attack, police said.

According to police, a stranger walked up to a 49-year-old man sitting in the train car, pulled out a razor and slashed him across the face.

5 Megyn Kelly blasts Don Lemon over tantrum at CNN co-host: 'I would have had him fired' - New York Post

1 A Washington woman with tuberculosis refuses treatment, so authorities got court orders - msnNOW

9 Galaxy S23 Rumors: All the Buzz Ahead of Samsung Unpacked - CNET