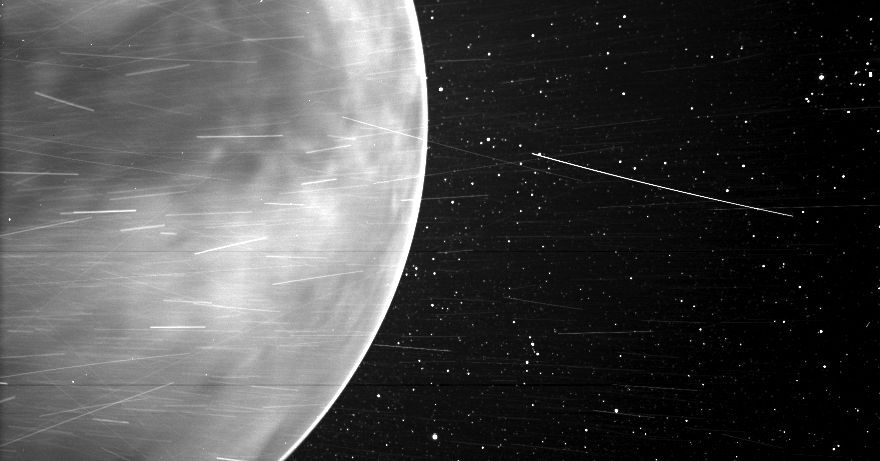 Feb 25, 2021 33 secs
The Parker Solar Probe might’ve made an unexpected discovery.The Parker Solar Probe, NASA’s closest eye on the Sun, was whizzing by Venus last summer for a gravity assist when it snapped a striking new image of the planet’s mysterious nightside, revealing a surprisingly clear view of the Venusian surface.

To do this, Parker Solar Probe needs to use the gravity of Venus to help tighten its orbit around the Sun through a series of seven flybys, nudging itself closer to the star with each pass.