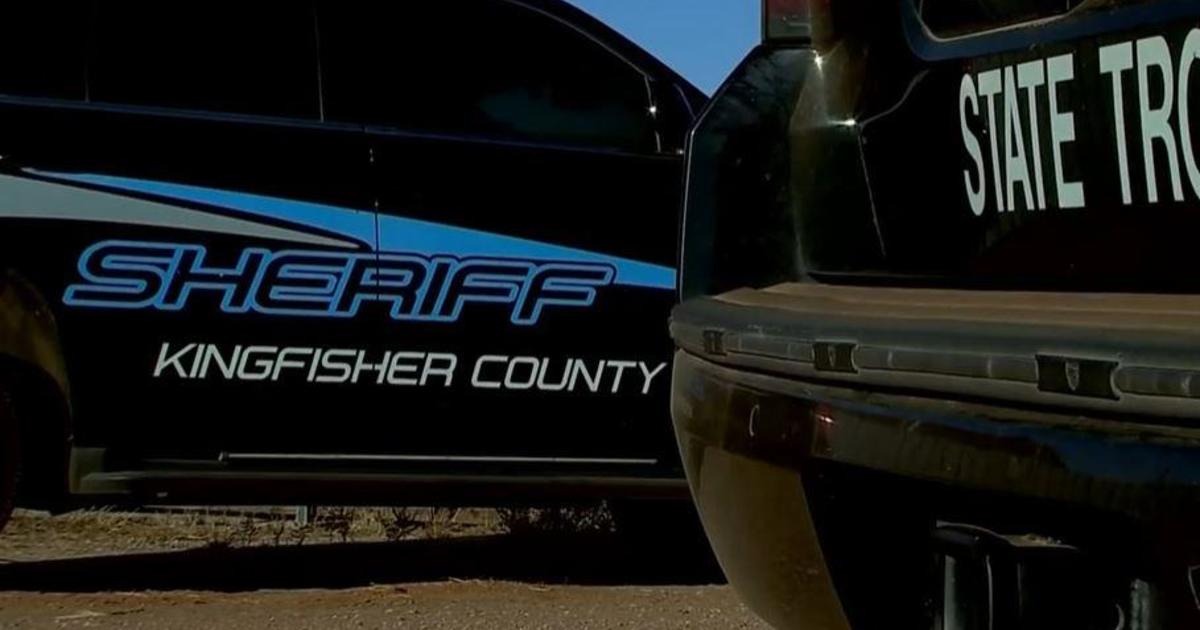 A suspect was apprehended Tuesday in Florida in connection with the killings of four people — and the injuring of a fifth person — at a marijuana farm in rural Oklahoma on Sunday night, authorities said.Wu Chen, 45, was taken into custody in Miami Beach, Florida, the Oklahoma State Bureau of Investigation said Tuesday night.

Stan Florence said authorities believed the suspect knew the victims, who were found dead Sunday night at the 10-acre farm west of Hennessey, about 55 miles northwest of Oklahoma City.

According to OSBI, the male suspect entered a building on the farm where there were several employees around 5:45 p.m."The suspect was inside that building for a significant amount of time before the executions began," OSBI said in a news release Tuesday.The Kingfisher County Sheriff's Office initially responded to a reported hostage situation at the farm but requested help from state authorities, Florence said.Porsha Riley, spokeswoman for the Oklahoma Medical Marijuana Authority, said there is an active license for a medical marijuana grow business at the location

16 One of the Coolest NERF Blasters Is on Sale for Black Friday: 30% Off the Halo Needler - IGN