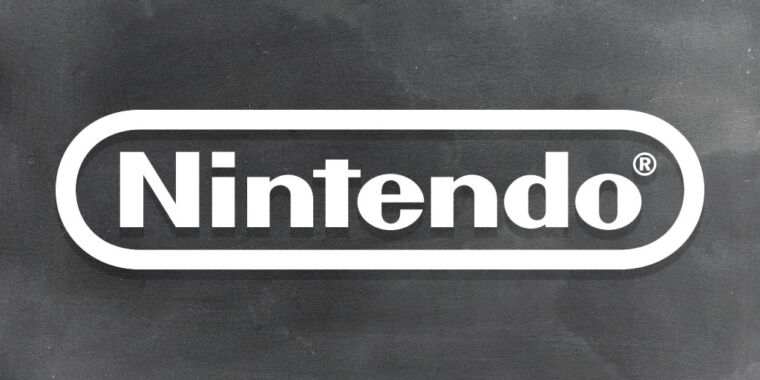 In the months since that story broke out publicly, Kotaku reporter Sisi Jiang has tracked down even more allegations about the famed game publisher's American headquarters—and the allegations land squarely in the domain of sexual harassment and gender inequity.A sweeping report published at Kotaku on Tuesday recounts roughly one decade of internal incidents among NoA's pool of temporary employees, dating back to "the early Wii U era," backed by a number of on-the-record allegations from former Nintendo staffers along with anonymous reports.

The report includes attempts to reach out to Nintendo of America's leadership, an associated temp agency, and individual staffers who were named as workplace sexual harassers, but Kotaku says it never received answers to its questions.

The women who spoke to Kotaku both on and off the record collectively suggest that their hopes for turning part-time status into a full-time Nintendo career were strained by being women.

According to the sources, this unclear path to advancement led to issues where women faced workplace sexual harassment, then had to brush it off in order to not be perceived as "overly sensitive" and have a clearer path to becoming a red badge, complete with more stable pay and benefits.

5 Google Messages getting ability to react to SMS, as annoying as iMessage equivalent - 9to5Google

6 'Big Brother 24': Taylor on Winning After Being Told to Be 'Nice,' Her Brittany Regret, and Crushes in the House - Showbiz Cheat Sheet

8 Do you know what HPV actually is? I didn't when I was diagnosed - Metro.co.uk

11 Meadows was central to hundreds of texts about overturning 2020 election, book says - The Guardian US

13 Manchin surprised by McConnell opposition: ‘You can be a hero one day and a villain the next’ - The Hill