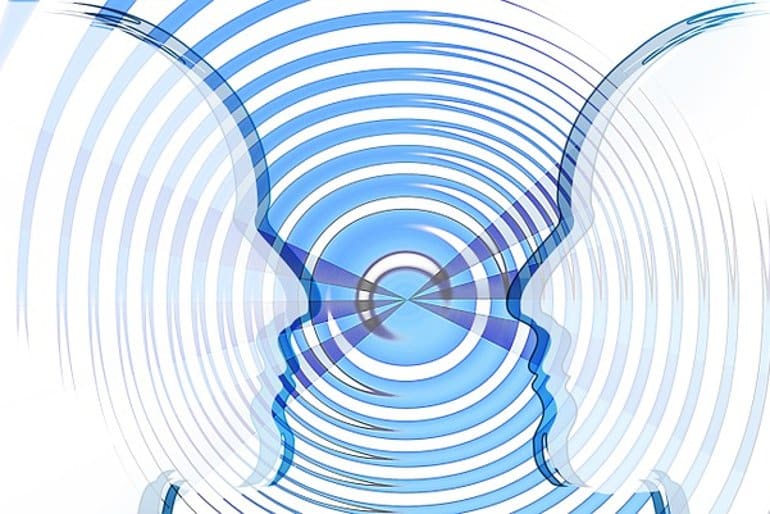 When they optogenetically inhibited the ACC-BLA circuits only in the right brain, mice showed reduced observational freezing.

As a result, they found that brain rhythms with the range of 5-7 Hz selectively increased in the ACC and BLA at the specific moment within the observer mice at the time they showed empathic freezing behavior.

To test the causal relationship between 5-7 Hz rhythms and empathic behavior, the team performed an experiment called ‘closed-loop manipulations’, which involves using optogenetics to inhibit specific neural functions and monitoring the brain waves using EEG (Figure 2B).Through the closed-loop experiment, they could selectively disrupt 5-7 Hz rhythms in the ACC-BLA circuit, which in turn resulted in significant impairment of observational fear induced freezing during the conditioning sessions.

These results indicate that 5-7 Hz rhythms in the ACC-BLA circuit are causally involved in empathic behaviors.

Hee-Sup Shin remarked, “Considering the universality of observational fear across mammals, it is reasonable to suppose a similar neural signature critical for affective empathy may be found in humans and could be used to identify empathy dysfunction in humans with psychiatric disorders involving severe social deficits.”.

2 The Brain Works Like a Resonance Chamber - Neuroscience News