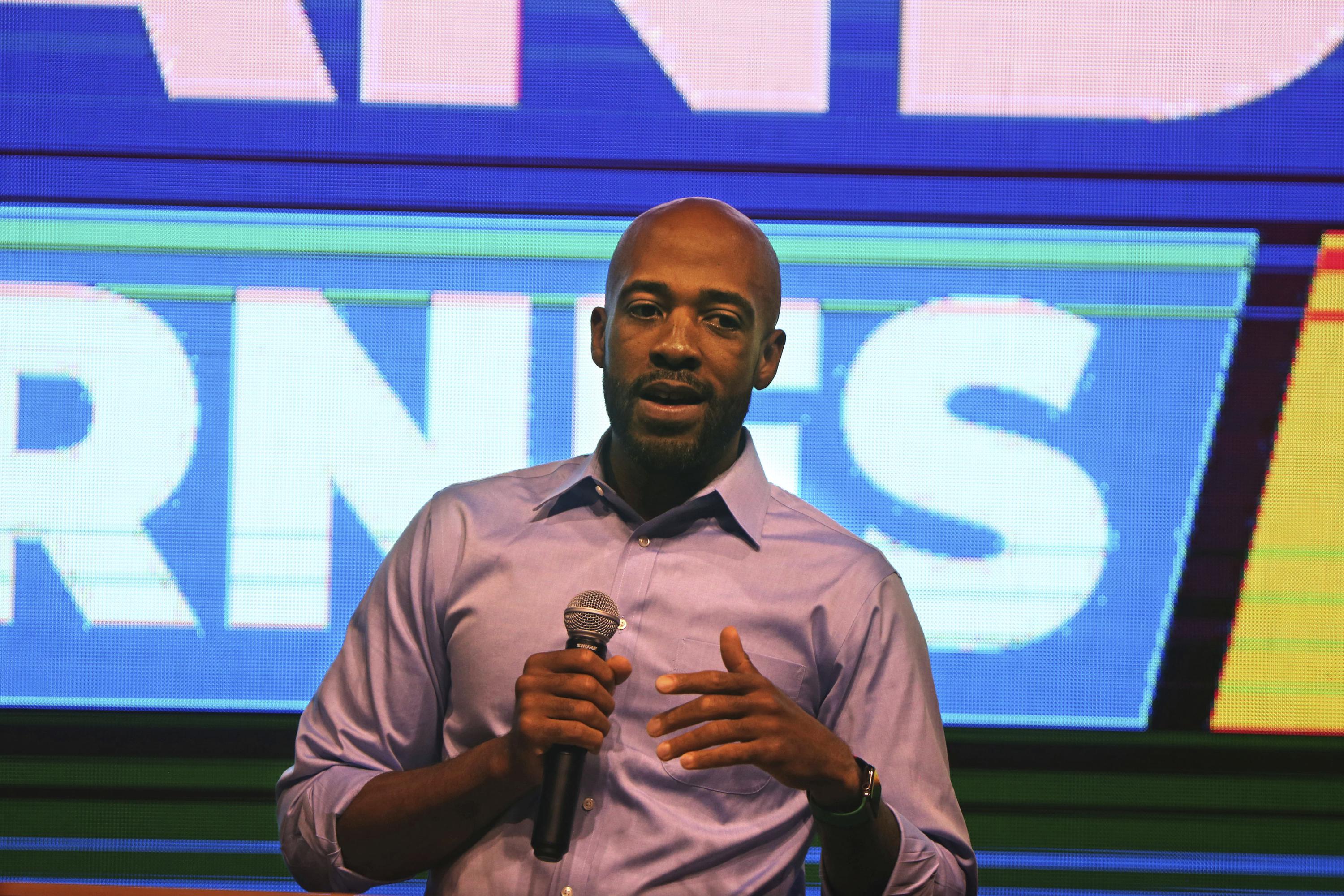 WASHINGTON (AP) — After an uneven start, Donald Trump’s election-year tour of revenge succeeded in ousting Republican members of Congress, boosting Trump-backed “America First” candidates who beat back the establishment and strengthening his grip on the party.Meanwhile, Ron Johnson, the most vulnerable Republican senator up for reelection, will take on Wisconsin’s Democratic lieutenant governor in November in one of this year’s most closely watched Senate contests.And a member of the Squad of progressive lawmakers survived a tough primary challenge from a Democratic rival running on a pro-police platform, while voters in Vermont are poised to send a woman to Congress for the first time in the state’s 231-year history.

In Georgia, a fixation of Trump’s after top Republican officials rejected his entreaties to overturn the 2020 election, most of the former president’s hand-picked candidates were defeated at the ballot box.

By the time the race reached Wisconsin on Tuesday, Tim Michels, a wealthy Trump-backed businessman, won the Republican primary for Wisconsin governor.Meanwhile, most of the 10 Republican members of Congress who voted to impeach him have either retired or lost.

6 committee investigating Trump’s efforts to overturn the 2020 election, will be on the Wyoming ballot next week and is widely expected to lose.

That drew a $2.5 million negative advertising blitz, which was financed by the pro-Israel lobby, attacking her ahead of the 2020 election.

He’s also the only Republican senator up for reelection in a state Joe Biden won in 2020.

He would be the first Black senator from Wisconsin if elected.

After the 2020 election, an aide to Johnson told then-Vice President Mike Pence’s staff in a text message that he wanted to hand-deliver to Pence fake elector votes from his state and neighboring Michigan.Vermont has been represented in Congress by white men ever since it became the 14th state to join the union in 1791.That’s poised to change after state Senate leader Becca Balint advanced from Tuesday’s Democratic primary to face Republican Liam Madden in a general election contest that will determine who will be Vermont’s next representative in the U.S.Vermont is a liberal-leaning state and a Republican last won the seat in 1988, making Balint the overwhelming favorite in November.It may seem unusual that such a liberal-leaning state has not elected a woman to Congress.

1 US Supreme Court begins session amid crisis of public trust

3 Japan spent record of nearly $20.0 bln on intervention to support the yen - Reuters

4 Americans should flee Russia immediately, could be conscripted, US Embassy urges

14 'Let’s see what fighting feels like in our marriage!' : This time it’s personal for 'Voice' coaches Blake and Gwen - Yahoo Entertainment