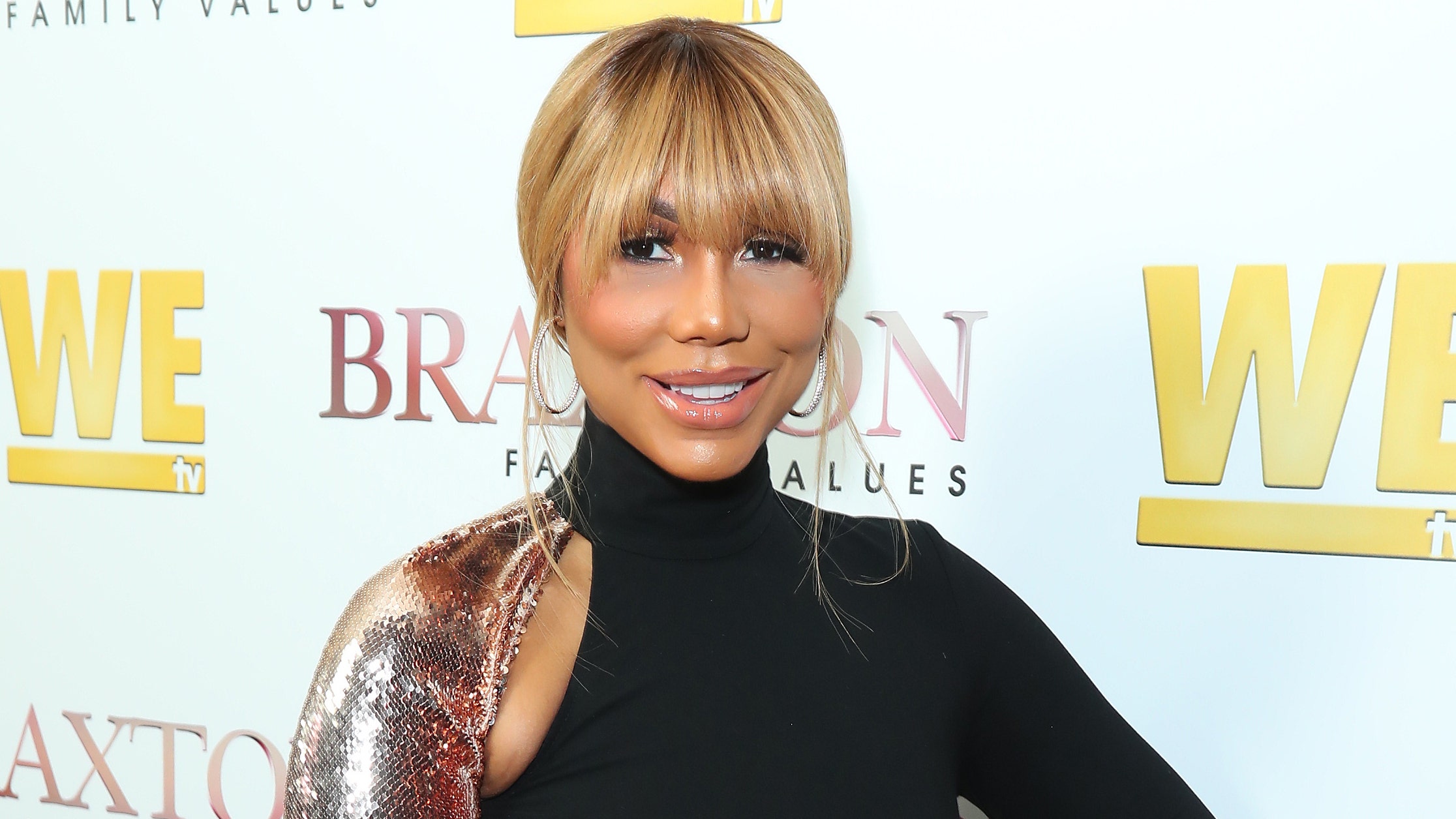 The network released a statement on Friday – which Fox News obtained – explaining that they will “work with her representatives to honor her request to end all future work for the network.”.

“Tamar Braxton has been an important part of our network family for more than a decade,” the network said.

The network had been home to the Grammy-nominated singer’s reality series “Braxton Family Values” for six seasons and Braxton also has another project on the horizon, titled “Get Ya Life!”.

Braxton is said to still appear in a few episodes of “Braxton Family Values” during Season 7, which began production prior to Braxton’s “attempt to end my pain and my life,” according to Variety

Braxton, along with her family – including R&B star Toni Braxton – has spent plenty of time in the public eye thanks to her endeavors in television, including the reality shows "Braxton Family Values" and "Celebrity Big Brother," while she also served as a co-host of "The Real" for three seasons