Tamar Braxton Reportedly Lashes Out at WE tv Over Release Announcement: 'Abuse and Lies' - PopCulture.com 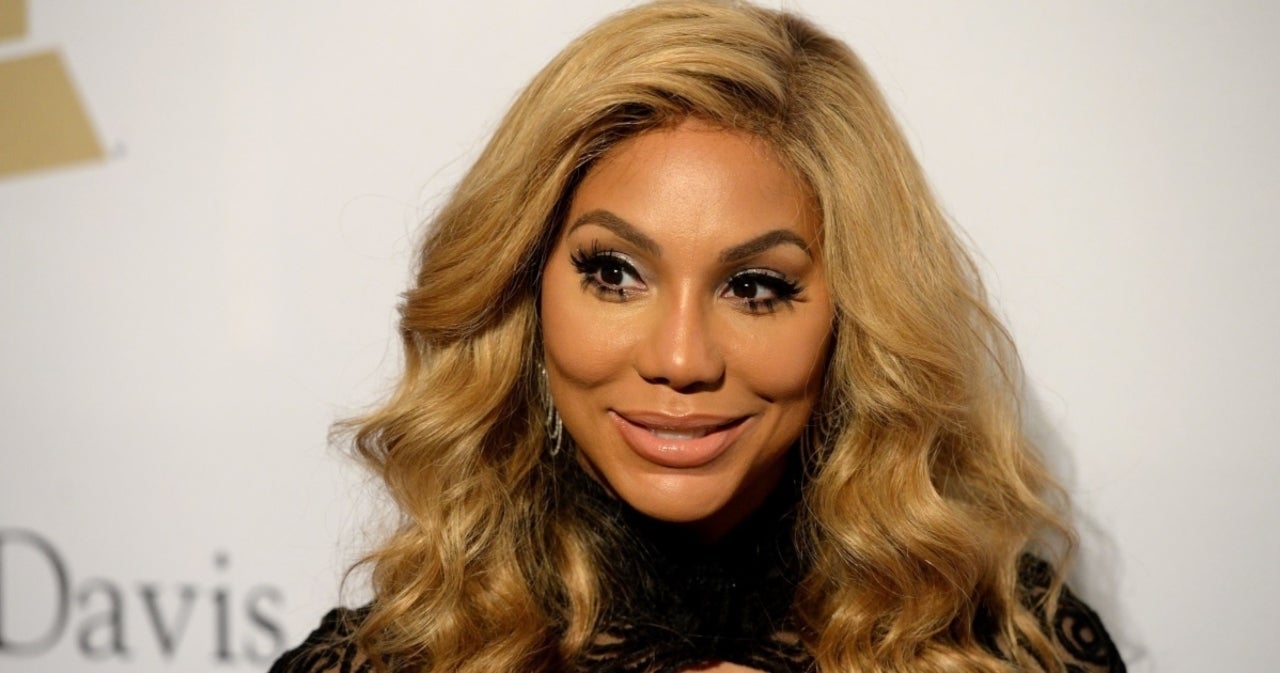 Tamar Braxton reportedly responded to WE tv's decision to release her and is not happy about how the network did it.

Although Braxton called for the network to release her from her contract, the Braxton Family Values star said "no one" from the network spoke to her or a lawyer before announcing its decision.

Braxton said this was another example of the "abuse and lies" she has been talking about.

The tweet came just after WE tv sent a statement to Variety, saying they plan to "work with her representatives to honor her request to end all future work for the network." WE tv said Braxton has been an "important part of our network family" for over a decade.

"As she focuses on her health and recovery at what is clearly a difficult and personal time, we will work with her representatives to honor her request to end all future work for the network," the statement continued.