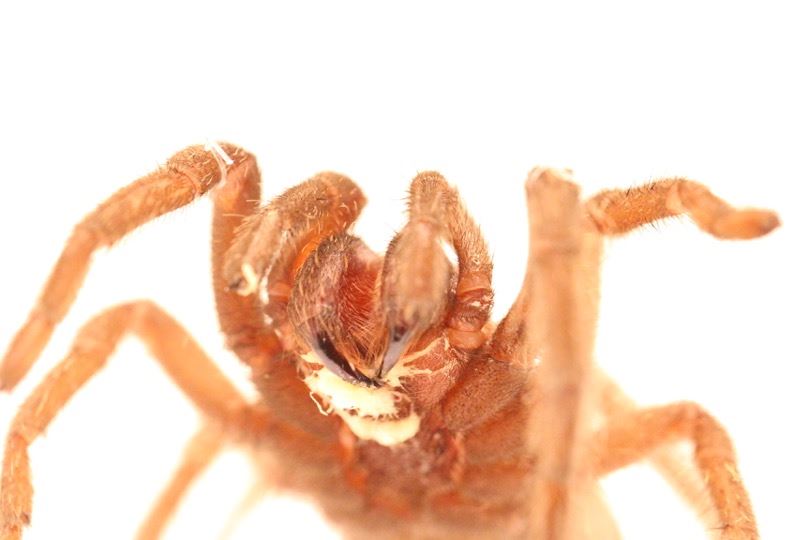 Jan 19, 2022 36 secs
Having a new species of worm named after you may not seem like the highest honor, but in the case of Tarantobelus jeffdanielsi, it's a worm that comes with a cinematic edge.

He starred in the 1990 film Arachnophobia, and UC Riverside parasitologist Adler Dillman explains the name fits: "His character in the film is a spider killer, which is exactly what these nematodes are." Though there are more than 25,000 nematode species, this is just the second one known to infect tarantulas.

In terms of eating, Dillman notes "it isn't clear that the nematodes feed on the spider itself?

Like this: "When I first heard a new species of nematode had been named after me, I thought, 'Why