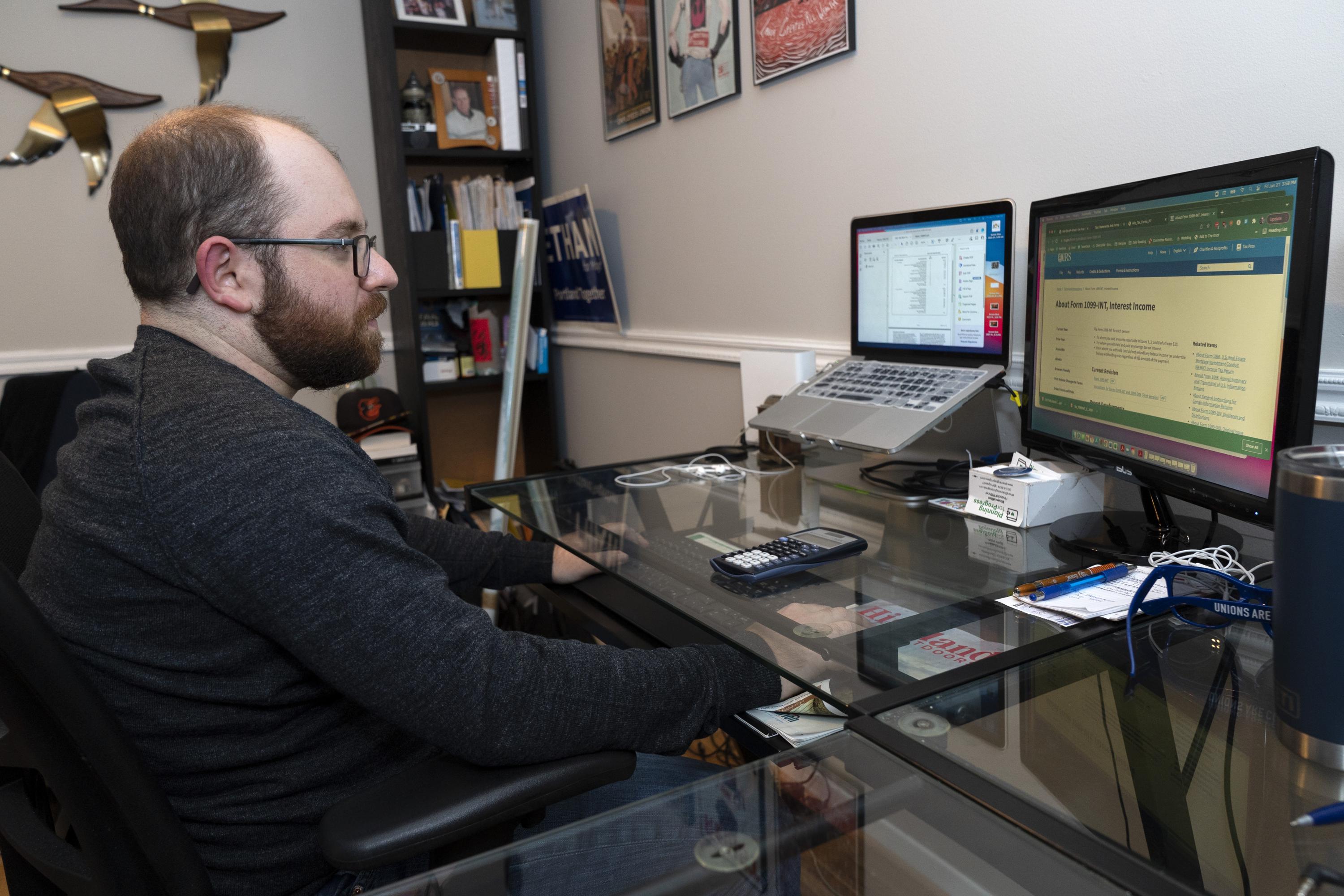 Jan 23, 2022 1 min, 3 secs
He also wants to get a jump on a tax season that promises to bring lots of extra headaches and delays for filers this year.“I’m trying to get a head start on my taxes as much as possible,” Miller said, adding that he is not too nervous about forecasts of extra delays because he will file online and will not be waiting for too big a refund.During the 2020 budget year, the IRS processed more than 240 million tax returns and issued roughly $736 billion in refunds, including $268 billion in stimulus payments, according to the latest IRS data.

“My advice in 2022 is file early, get started tomorrow and try to put your taxes together with a qualified professional.”.