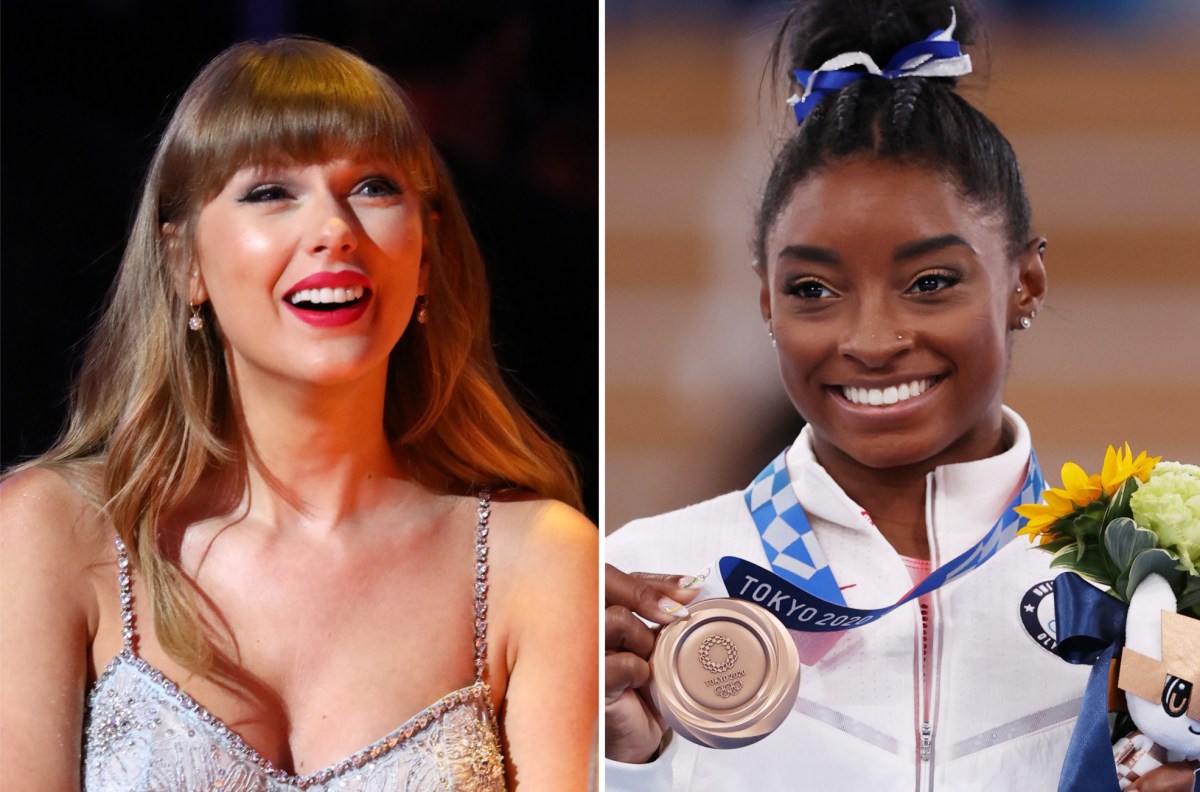 Aug 04, 2021 42 secs
Simone Biles was touched by a new Olympic promo boasting her return to the games this week, reaching out to its narrator â€” one Taylor Swift â€” for her kind words.“I cried watching YOU,” Swift, 31, replied to the Olympian?

“I feel so lucky to have gotten to watch you all these years, but this week was a lesson in emotional intelligence and resilience.