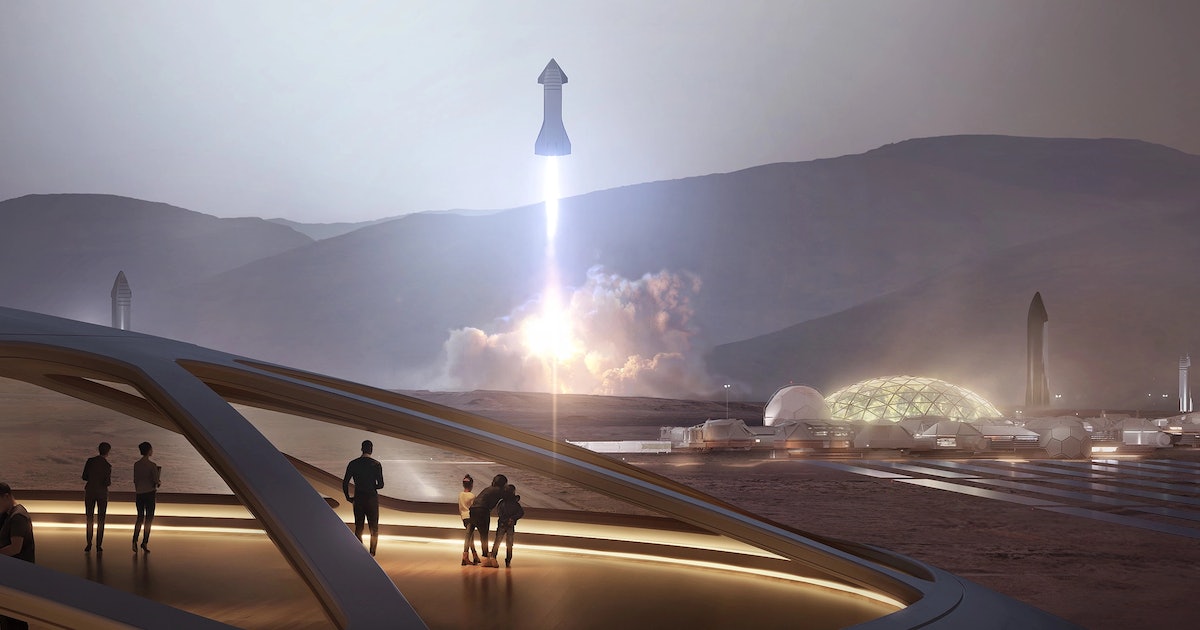 In August 2018, Musk shared a 1993 research paper that claimed humans could release the stores, walk around Mars with just a breathing apparatus, and ditch the need for a spacesuit.

Edwards of Northern Arizona University found in August 2018 that Mars may only have enough carbon dioxide to create an atmosphere of 15 millibars.