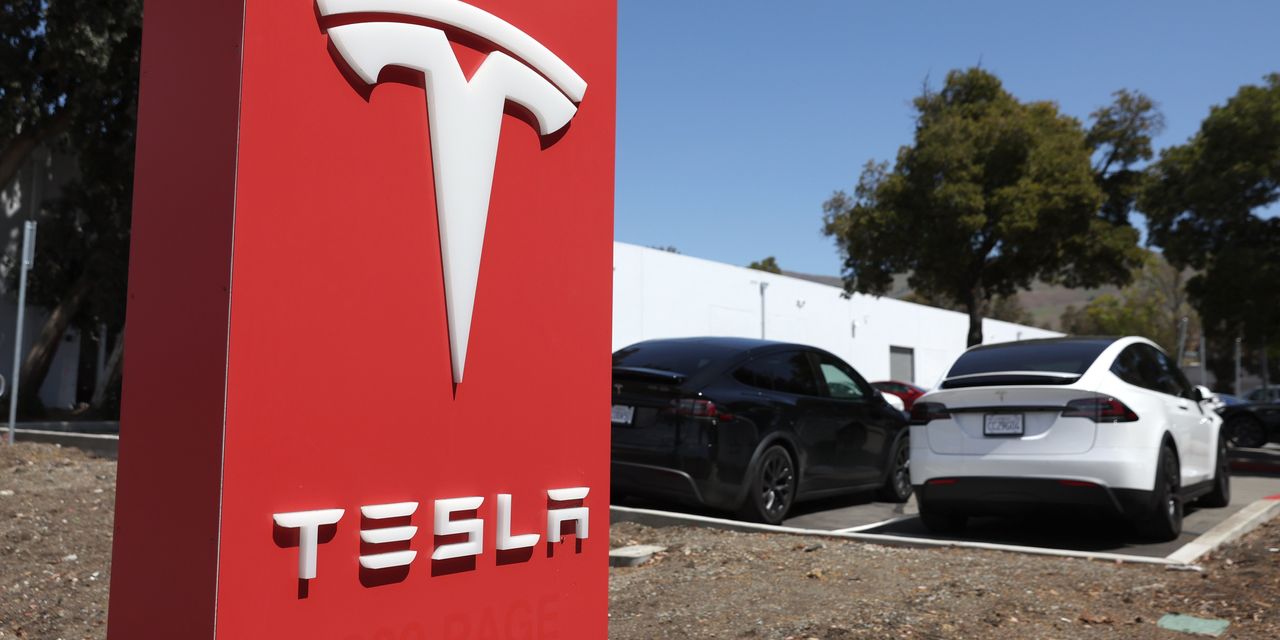 May 20, 2022 25 secs
The EV maker has lost some $342 billion in market capitalization since Musk disclosed his intention to buy the social-media company in mid April.When Musk tweeted last Friday that the deal for Twitter was “temporarily on hold,” the stock shot up 5%.

He later tweeted that he was still committed to the $44 billion deal.