Test developed at Duke can quickly tell who's got antibodies to fight which coronavirus variant - WRAL.com 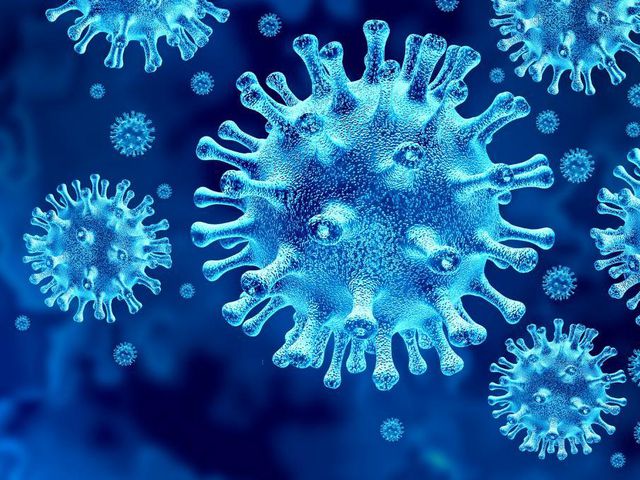 The test, dubbed the COVID-19 Variant Spike-ACE2-Competitive Antibody Neutralization assay, or CoVariant-SCAN, could potentially tell doctors how protected a patient is from variants circulating in a community as well as new ones"We currently really have no rapid way of assessing variants, neither their presence in an individual nor the ability of antibodies we possess to make a difference," DrThe test’s technology hinges on a polymer brush coating that acts as a non-stick surface to stop anything but the desired biomarkers from attaching to a test slide when wet

The effectiveness of the non-stick shield makes the test sensitive to even low levels of its targets and allows researchers to print different molecular traps on various areas of the slide to catch multiple biomarkers at once, testing for protection from multiple variants with one test

When the test is run, the ACE2 proteins detach and are caught by the spike proteins on the slide, causing it to glow

But in the presence of antibodies, the spike proteins aren't able to grab the ACE2 proteins, making the slide glow less and indicating the effectiveness of the antibodies

By printing different variants of the spike protein on different portions of the slide, researchers can see how effective the antibodies are at preventing each variant from latching onto their human cellular target

To determine someone's resistance to virus variants, scientists currently have to isolate live virus and culture some cells, which can take 24 hours or more and requires a variety of safety precautions and specially trained technicians

Duke researchers said the CoVariant-SCAN test doesn't require any live virus, can be used in most settings and takes less than an hour – possibly as little as 15 minutes – to produce accurate results