Texans will be able to carry handguns in public without a license on Sept. 1 under 'constitutional carry' law - Fox News 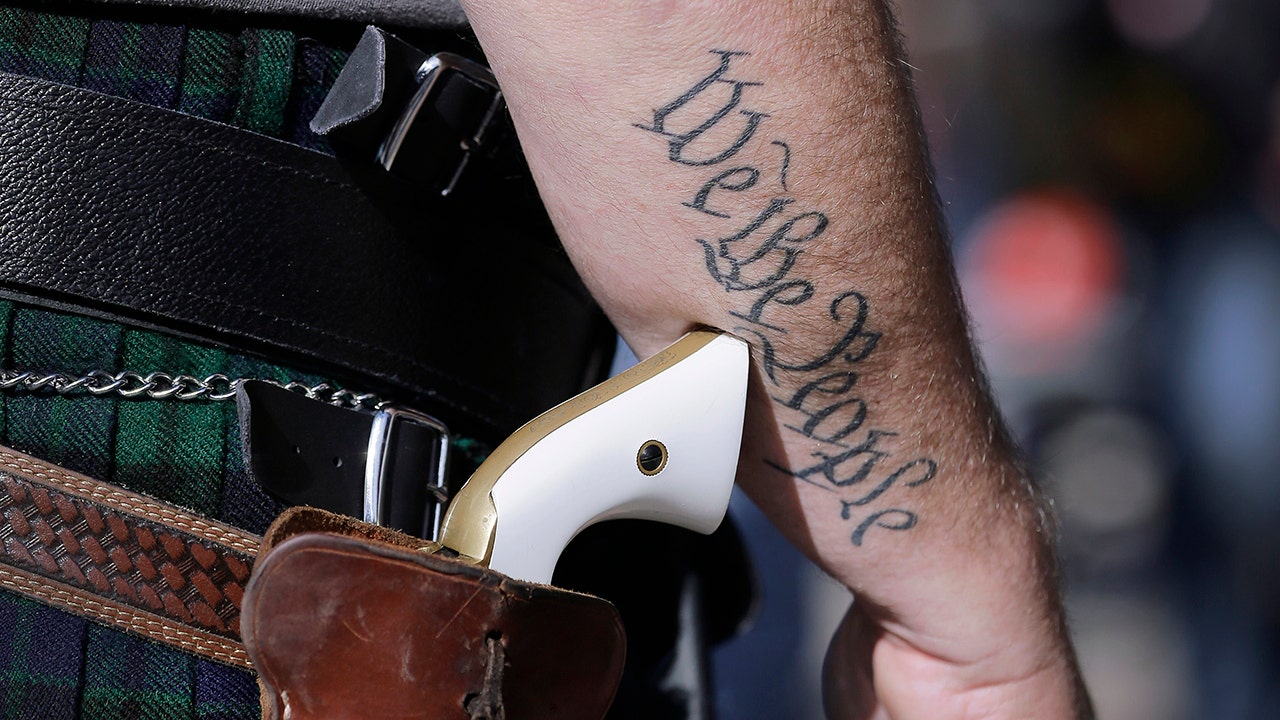 Jun 17, 2021 1 min, 1 sec
Greg Abbott signed a "constitutional carry" bill into law on Wednesday that will allow Texans to carry a handgun in public without a license starting on Sept.Under current law, residents must go through training, submit fingerprints, show handgun proficiency and pay a $40 application fee in order to obtain a license to carry a handgun.There are some carveouts to the permitless carry bill, as employers can prohibit employees from carrying handguns at work and private businesses can ban customers from carrying weapons on their property. .And while there will no longer be required training to carry handguns, the Texas Department of Public Safety will provide a free gun safety course online. .

Texans are already allowed to carry rifles in public without a permit. .

"That message is not sent by undoing our system of licensing and the requirement that those who carry a gun obtain training in relevant laws and safety procedures."