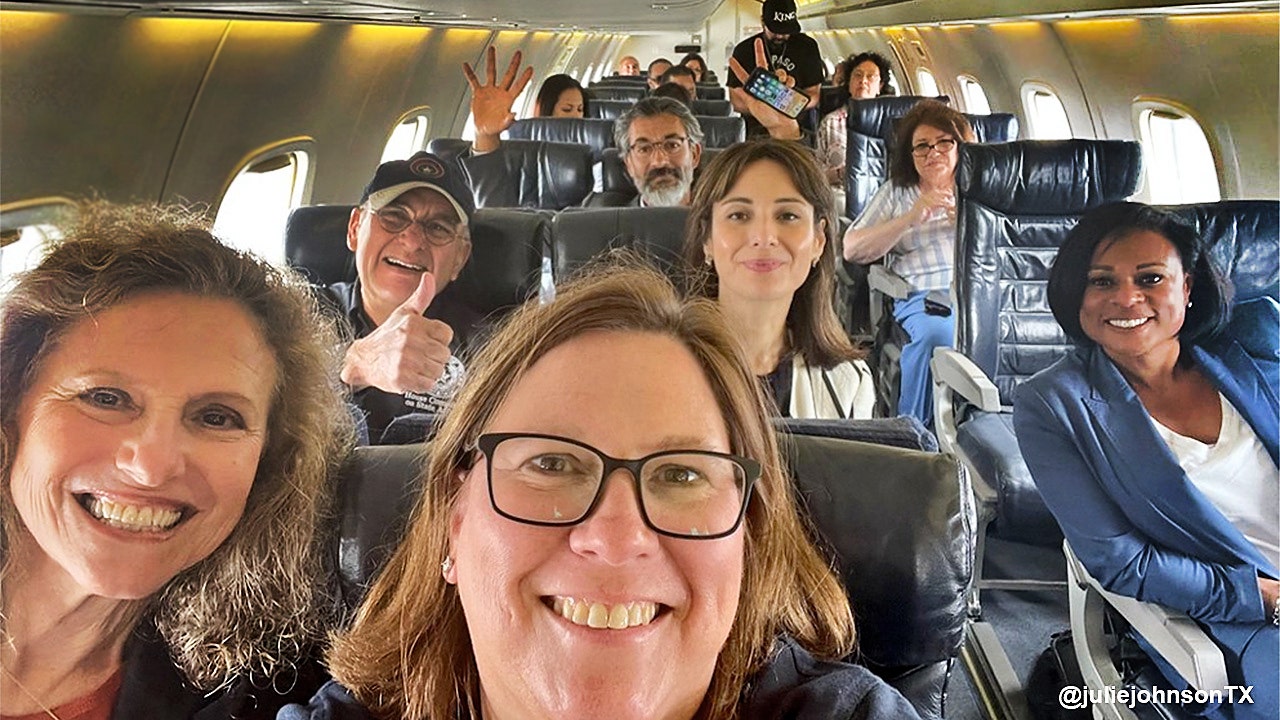 Jul 21, 2021 1 min, 3 secs
One of the six Texas Democrats who tested positive for COVID-19 after skirting a vote on an election reform bill called for mask-wearing to be adopted universally statewide to prevent the spread of the disease’s breakthrough variant.

Donna Howard took to Twitter on Wednesday calling for "universal mask-wearing" to prevent the spread of the highly contagious delta variant while sharing a post on the American Academy of Pediatrics’ updated guidance for schools.

"Texas needs to change course and allow for universal mask-wearing to prevent spread of the highly contagious delta variant, [especially] as children under 12 cannot get vaccinated yet.".