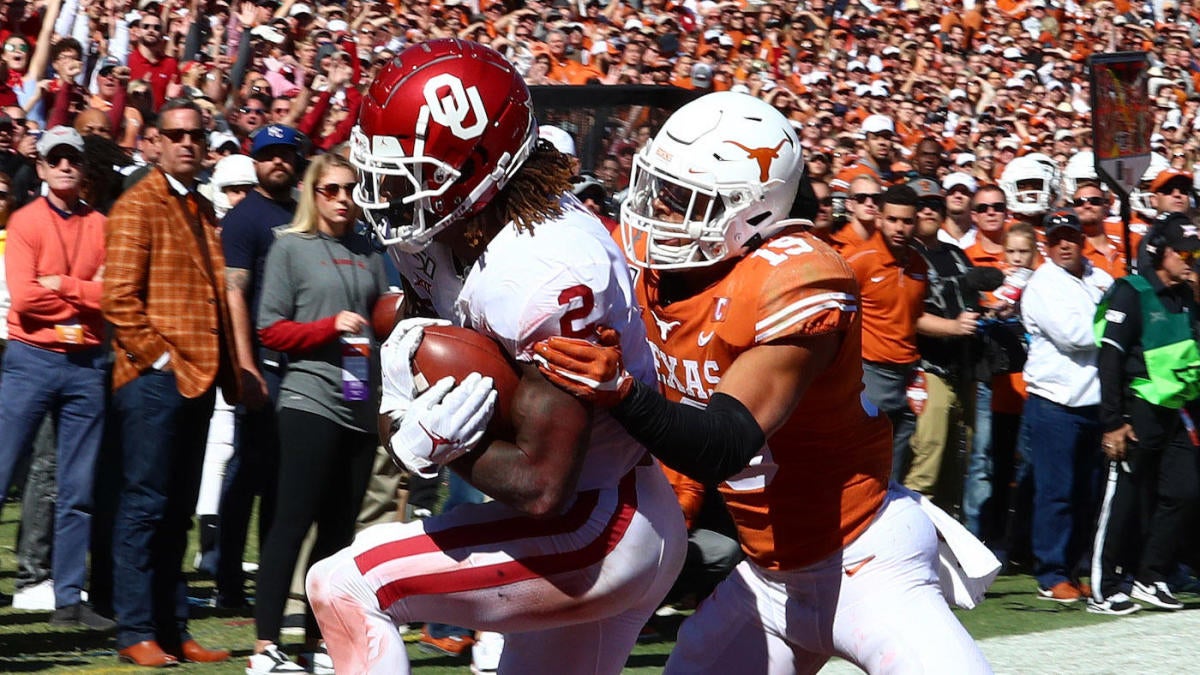 Jul 27, 2021 1 min, 9 secs
"The University of Texas at Austin and the University of Oklahoma sent the request below to Southeastern Conference Commissioner Greg Sankey this morning," the statement reads.SEC commissioner Greg Sankey released his own statement acknowledging the letter, but noted officially that the conference has "not proactively sought new members." Still, the transition seems imminent."The University of Oklahoma and the University of Texas, two esteemed academic institutions with storied athletics programs, today submitted formal requests for invitations to become members of the Southeastern Conference in 2025," Sankey said

"While the SEC has not proactively sought new members, we will pursue significant change when there is a clear consensus among our members that such actions will further enrich the experiences of our student-athletes and lead to greater academic and athletic achievement across our campuses."