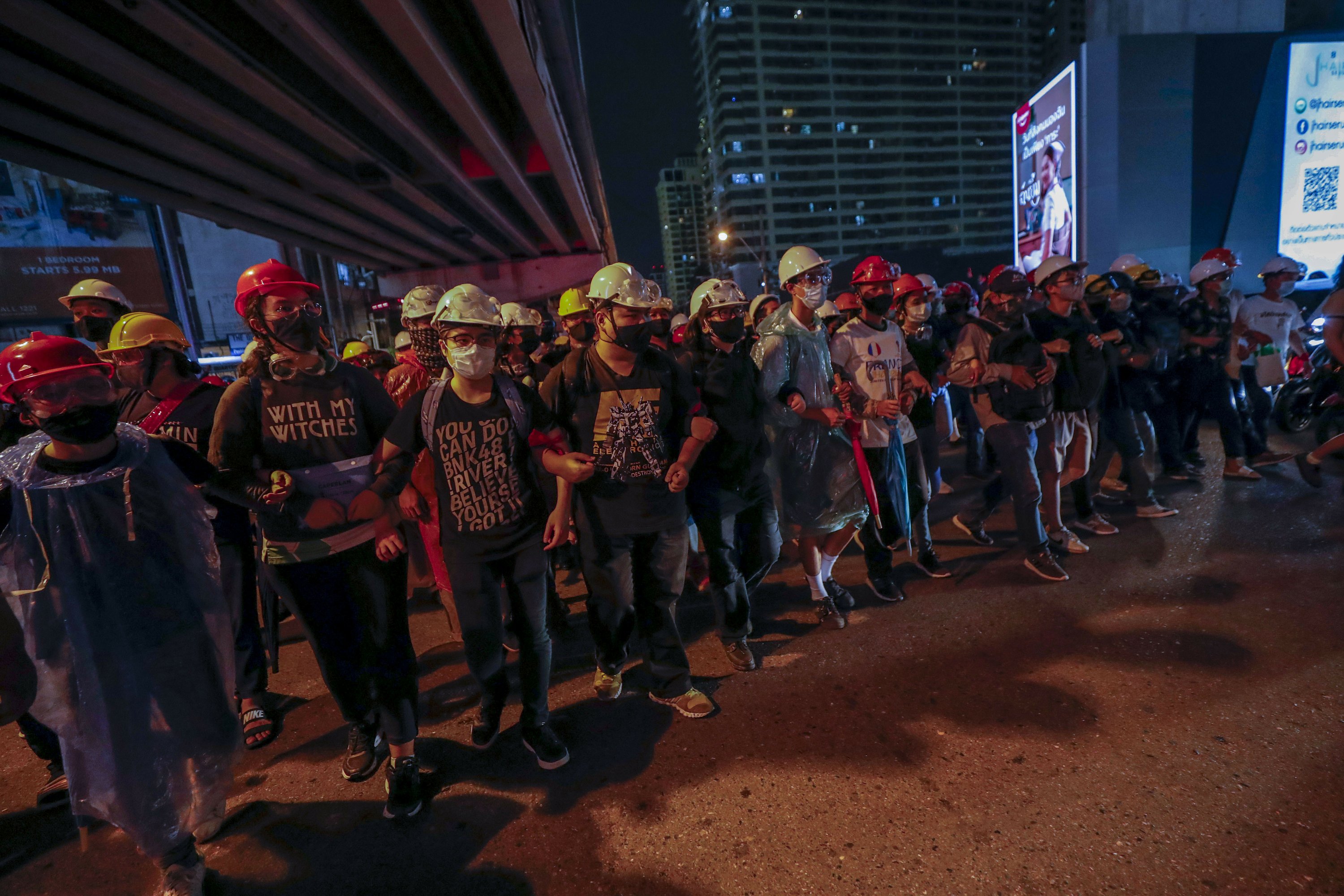 “I am currently preparing to lift the state of severe emergency in Bangkok and will do so promptly if there are no violent incidents.”.

The cancellation of the state of emergency came as Bangkok Civil Court was preparing to rule on motions to revoke the decree on the basis that it illegally abridged freedom of assembly.

The leader of the opposition Pheu Thai party’s team at the court said Wednesday that he was not impressed that Prayuth had lifted the decree.

Because if he didn’t lift the emergency decree today, and the court ordered the temporary protection of the protesters, it would mean all his orders and announcement relating to this were illegal,” said lawmaker Cholanan Srikaew.