The America I give thanks for (as I depart) 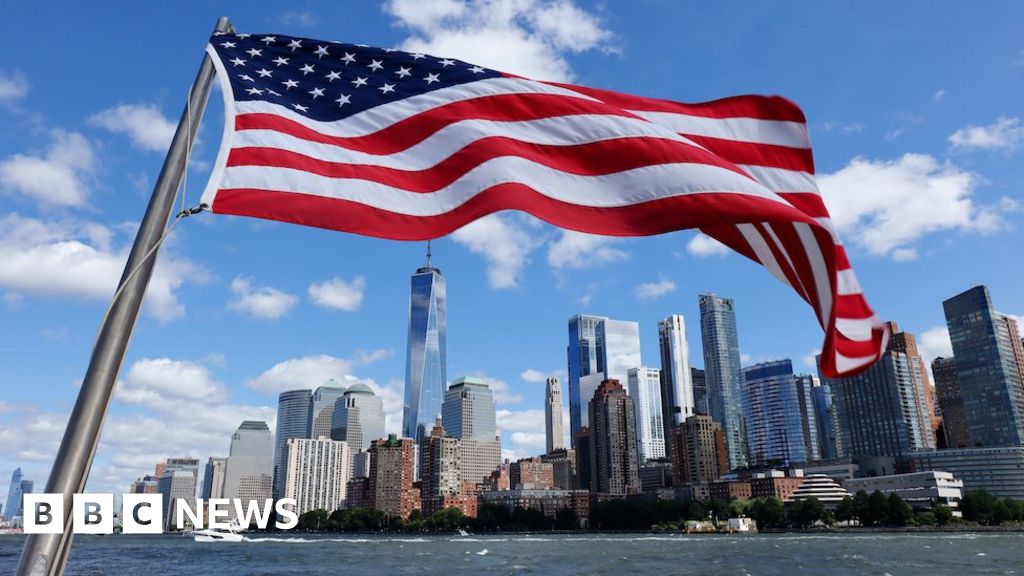 It is about families and friends coming together and giving thanks.

They spoke of the support of friends and family and how this had been of comfort to them in this unspeakably horrid year.

Strangely perhaps, it was an occasion that underlined to me what is great about America - the positivity, the optimism, the hope - and yes, resilience too.

Surely, they ask, Britain - with its royal family - is the epitome of etiquette and courtliness.

But there will be a lot of families who won't be gathering this year.A friend from Ohio - the kindest, most gentle soul - says his family won't be getting together because of toxic divisions that have come to the fore in the past few years.

He works in the media and is sick of having his family telling him he works for fake news.

It has been a growing and depressing phenomenon in America, where the list of no-go topics for the dinner table is now so extensive, better to call the whole thing off.

But today we can add to that taking a knee, cancel culture, LGBTQ rights, critical race theory, defund the police (was ever a slogan better designed to alienate a lot of people?).

And so crazy things have become a political dividing line.

In the land of the free, during a pandemic, some would deny you the choice of wearing a face covering for your and others' safety, because PPE had become political.