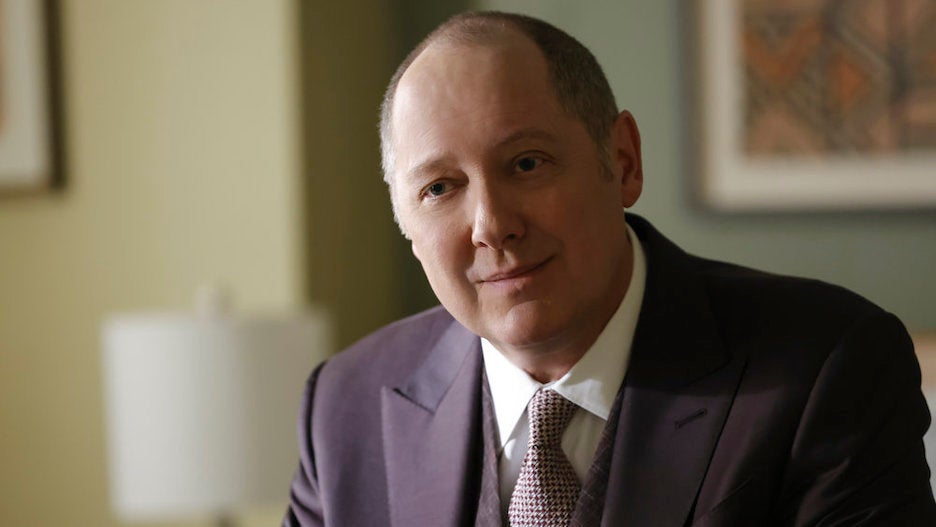 Jun 24, 2021 1 min, 12 secs
Though the origin of Red’s connection to Liz isn’t fully explained by the end of Wednesday’s Season 8 finale, the hints laid out across the last two episodes of the season strongly suggest that Raymond Reddington is actually Liz’s mother, Katarina Rostova (played in flashbacks by Lotte Verbeek).On last week’s “The Blacklist,” titled “Nachalo,” Red, who revealed on the previous episode that he is in fact N-13, the elusive spy she’s been hunting this entire season, brings Liz inside the “epicenter” of his operation in Latvia and begins to tell her the story, the true story, of her life and how he came into it.The big truths we do have by the end of the hour are that Liz’s mother Katarina Rostova is still alive — because the now-dead woman Liz thought was an older Katarina Rostova (played by Laila Robins) is not Katarina Rostova.(As TheWrap previously reported, Wednesday’s finale is the last episode of “The Blacklist” to feature Boone as a series regular. She is exiting the show, which was renewed in January for Season 9, after eight seasons of co-starring with Spader.).

(At one point in Wednesday’s episode Liz asks Red if he knew her mother well, and he responds that he knew her “better than anyone.”) But as always with “The Blacklist,” the full truth remains elusive and fans will have to tune in for Season 9 to find out more