The Brain Drain That Is Killing America's Economy 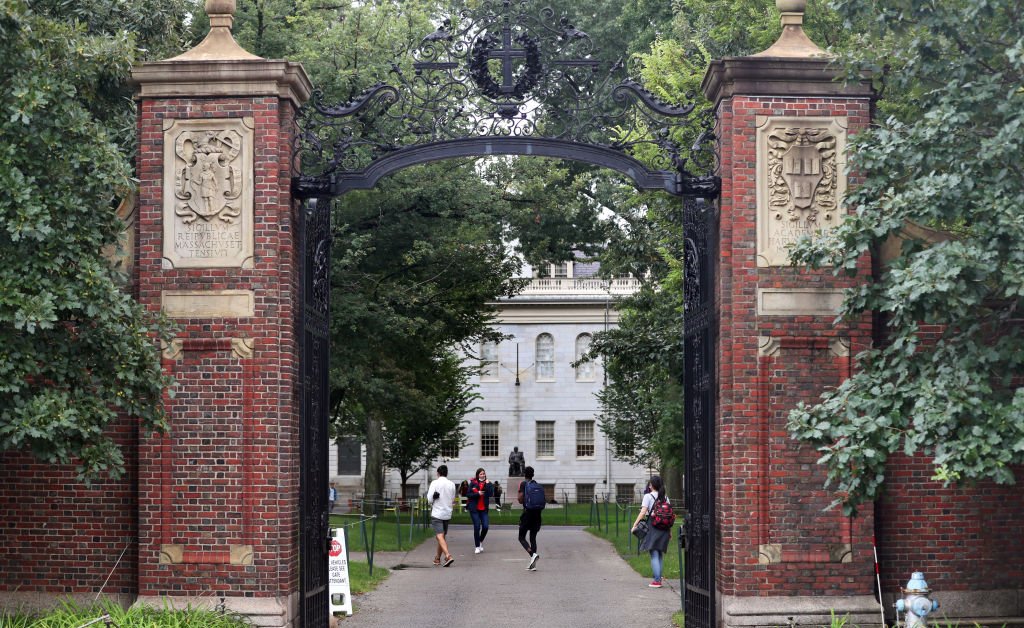 Jan 21, 2022 2 mins, 28 secs
The country’s demographics have been deteriorating since before the 2008 financial crisis, with economic insecurity leading to a sharp drop-off in fertility.

The “baby bust” that followed the financial crisis implied that America would have fewer 18-year olds entering college by 2026—and thus many colleges would have to shutter.

Now, the COVID-19 “baby bust” is far more severe than even that of the 2008 financial crisis, meaning even under a roaring economic rebound scenario, many more colleges will go belly up by 2038.

Demographic forecasting is a generational exercise, and America’s shrinking youth base is the result not only of lower fertility and rising economic uncertainty, but also because the country has failed to maintain what used to be a huge edge in attracting young talent from around the world.

Even as President Obama sought to rebuild America’s prestige, the annual inflow of Chinese and Indian students began to taper and decline during the latter years of his administration.

From 9/11 to the war on terror, the financial crisis and rising inequality, all have diminished America in the eyes of the younger generation.

There is a global war for young talent to recruit young students, professionals, taxpayers, caregivers, entrepreneurs, investors, and others to ensure healthy demographics, tax base, industry, and innovation.

But the young people America needs are a slippery target.

Since the 2008 financial crisis, the number of American expats has doubled, many of them young professionals seeking opportunity across fast growing economies from Eastern Europe to the Far East.

According to research firm IDC, more than forty percent of the global workforce—at least 1.5 billion people—is “location independent.” The capacity for remote work has graduated from latent to actual.

Many people are quitting their jobs due to burn-out but promising that their next job will be remote.

According to the Y-combinator funded Hacker News, the number of job posts featuring remote work have quadrupled since 2017.

American tech companies have been the most progressive in embracing remote work.

A generational shift has occurred that Boomers and even older Gen-X don’t quite grasp: Today’s young professionals don’t identify themselves by their nationality—they identify as talent.

The world’s eight hundred business schools spread across fifty countries are perhaps the leading agents in stirring the pot in the global war for talent.

Canada’s points-based immigration policy is luring young people from around the world with the promise of a pathway to citizenship.

For the cash-rich Asians who represent the majority of global millennials and Gen-Z, Europe is even closer than North America.The Biden Administration has its work cut out for it to attract the world’s best and brightest to America in anything like the numbers it used to.

Hundreds of millions of young people are becoming geography-free.

The war for talent should be America’s main mission for the next twenty.