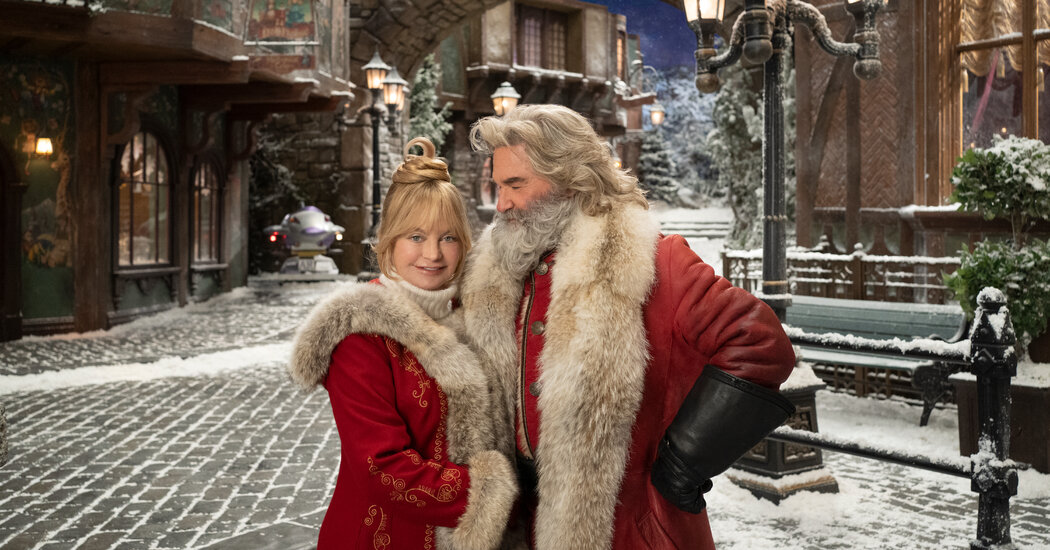 Kate (Darby Camp) gets stuck on this oversight in “The Christmas Chronicles: Part Two.” Other questions seem more urgent?

The story picks up two years after the first movie as Kate, now a pouty teenager, is trying to avoid spending Christmas Eve with her mom’s boyfriend’s son, Jack (Jahzir Bruno).

Like its predecessor, in which Kate traverses North America delivering presents, “The Christmas Chronicles: Part Two” trades in child fantasy?

Once in the snowy square of Santa’s Village, Kate and Jack never want to leave — and who could blame them.