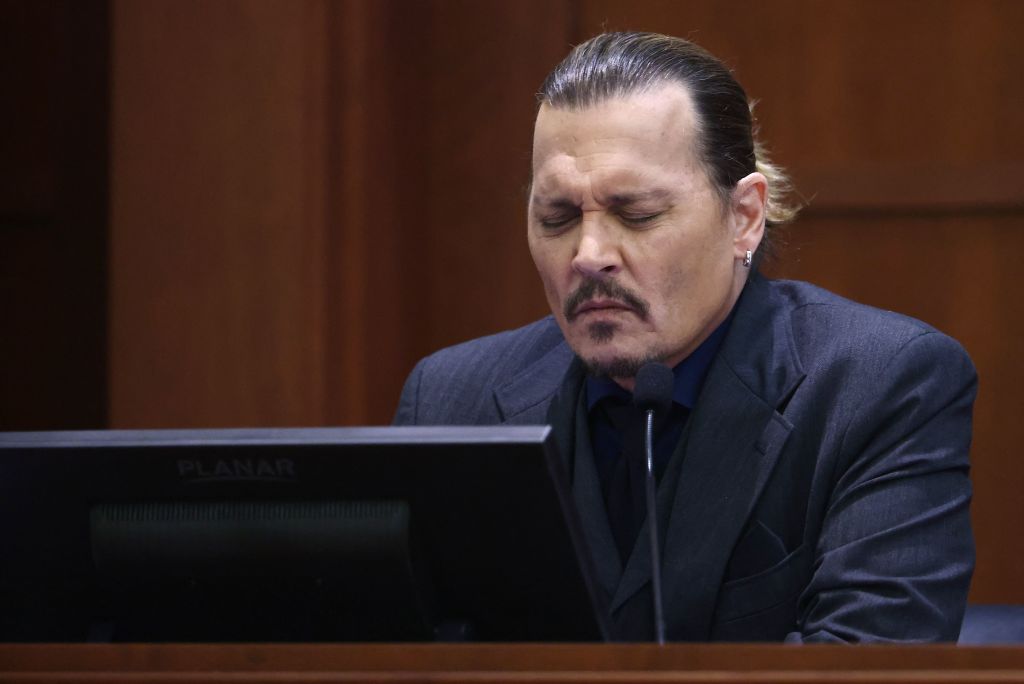 In the first televised celebrity trial in what felt like ages, we had seen Heard look photogenically pained and Depp look smugly determined as the details of their volatile five-year relationship—including physical violence, free flowing substances, and … free flowing bodily fluids—spilled across the courtroom.

No one watching seemed to really care about the fact that this was a defamation trial (Depp is suing Heard for $50 million for writing an op-ed in The Washington Post about surviving an abusive marriage).

“Well, I’ve been sick all week, so the Amber Heard-Johnny Depp trial is the only thing that interests me,” she said.

Layered on top of all this is plenty of moral outrage at the army of Depp supporters who have flooded social media apps like TikTok to excoriate Heard.

In the case of the Heard trial and its army of vocal Depp supporters, the backlash is powered by the perception that MeToo has cast men aside.

In particular, men like Depp, whose own accusations of abuse by Heard have become a symbol of the movement’s fallout.

Out of this comes an academically tinged discourse, one with no depth because of the lack of real information (hence the yen for more details—maybe the next photo of Depp passed out on the floor of his hotel room will unlock the case!) Social media users throw around academic terms like “internalized misogyny” and “mutual abuse,” smart-sounding gloss without any real insight.

Just like the courts, just like the mainstream press, neither MeToo nor social media in its wake can handle human subtlety.

Maybe this is the reason Heti was willing to admit on that stage, knowing it was embarrassing, that she was watching Heard and Depp flounder—as a self-reflexive writer, she knew the only revelation promised by this trial was one about herself.