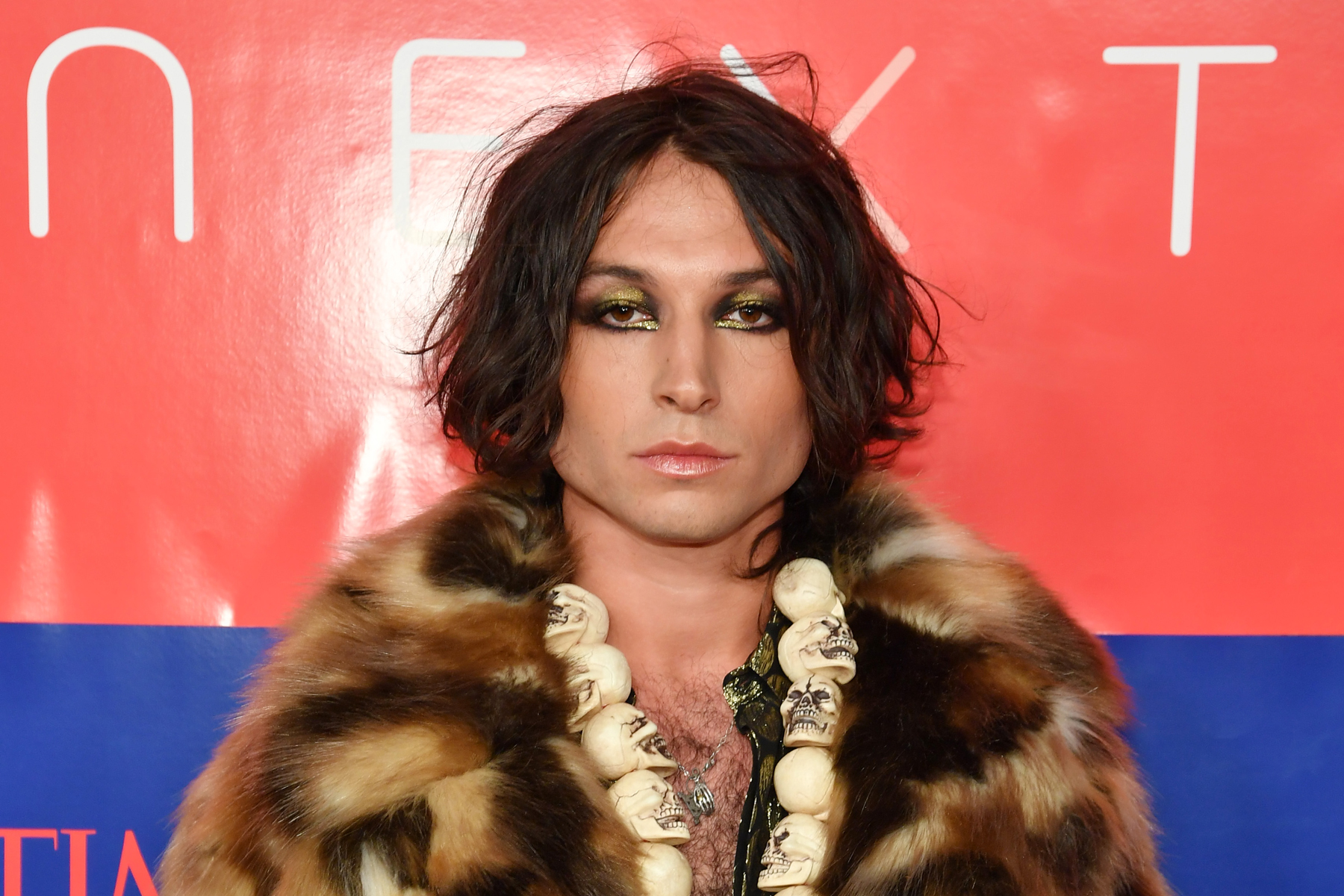 Vermont officials are concerned Ezra Miller is shielding the whereabouts of a mother and her three kids at the actor’s farm, saying their “safety cannot be reasonably assured”.Police are looking to locate a 25-year-old mother and her three young children who had been living at Ezra Miller’s Vermont farm, with officials citing concern that The Flash star is shielding their whereabouts, Rolling Stone has learned.Over the weekend, Vermont State Police repeatedly attempted to serve the mother an emergency care order that demanded the children’s removal from her care and the home over fear of their safety.

But Miller claimed the family hasn’t lived there in months, which the Vermont State Attorney’s office said seemed like an attempt to “evade service” of the order, according to the court document obtained by Rolling Stone.

(A spokesperson for the Vermont State Police department referred a request for comment to the Vermont Department for Children and Families, who declined to comment citing confidentiality.).

State police had turned up to the sprawling Stamford property at least twice over the weekend in an attempt to serve the mother the order requested by the State Attorney’s office regarding the care of her three children, aged one, four, and five, according to the court order. .But based on a DCF caseworker’s affidavit, the State Attorney’s office had requested two emergency care orders over the past week that sought to transfer legal custody of the children over to the state. ?“Miller, the owner of the residence, advised that Mother and the children had not been staying there for the past two months,” the order reads

(Tokata, who uses she/they pronouns has since denied a string of allegations against Miller, instead accusing their parents of “emotional and psychological manipulation.”) Weeks later, a Massachusetts mother obtained a temporary harassment prevention order against Miller on behalf of her 12-year-old child.

1 The 100 Greatest TV Shows of All Time - Rolling Stone

2 A Decade After Viral Interview, Kanye West Admits ‘Sway Had the Answer’ About Yeezy - Rolling Stone

1 DOW plunges amid fears of a recession

2 Alzheimer’s Might Not Be Primarily a Brain Disease: A New Theory Suggests It’s an Autoimmune Condition - Neuroscience News

9 Jon Hamm Was So Into 'Confess, Fletch' That He Used 60% Of His Salary To Finish It - HuffPost