The Falcon and the Winter Soldier: Anthony Mackie Initially “Hated the Idea” of Becoming the New Captain America - ComicBook.com 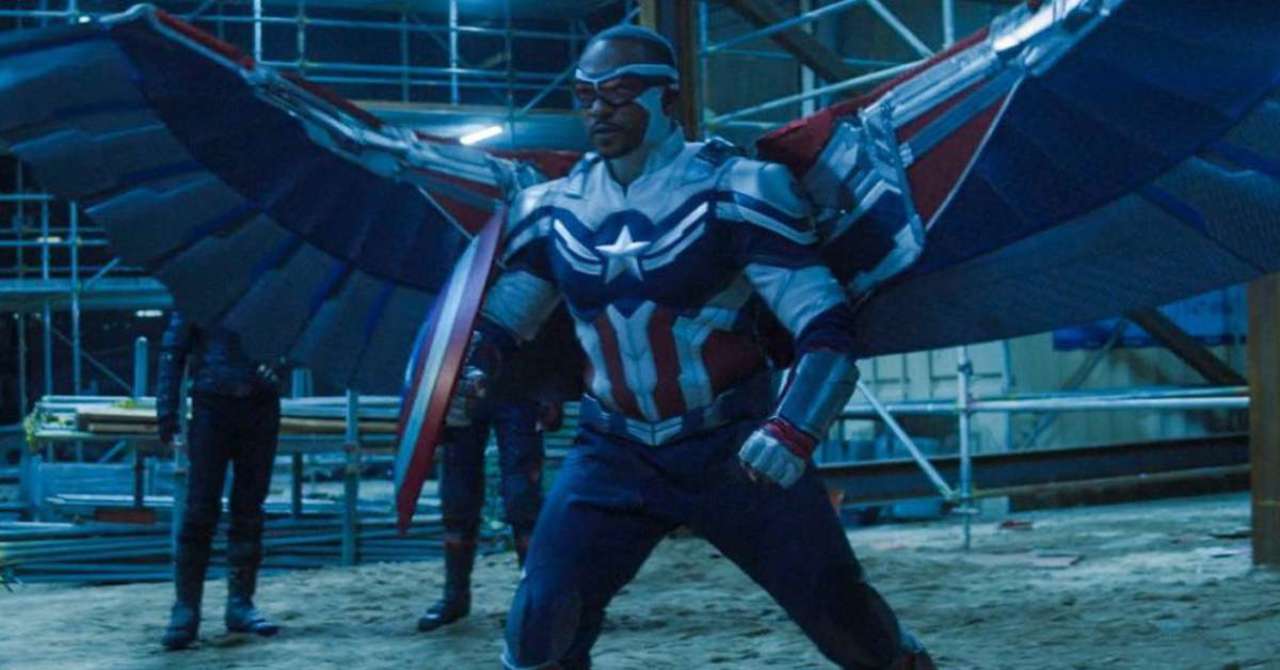 Jun 20, 2021 42 secs
As has been revealed in the past, it wasn't always a clear path on the journey to a new Captain America.

Though Steve Rogers (Chris Evans) departed from the role after Avengers: Endgame and handed the shield down to Anthony Mackie's Sam Wilson, even then it wasn't a guarantee Wilson was going to be up the Captain America mantle.

In fact, Mackie says when Marvel Studios executives started developing The Falcon and the Winter Soldier, it wasn't initially clear who would be the next Captain America.