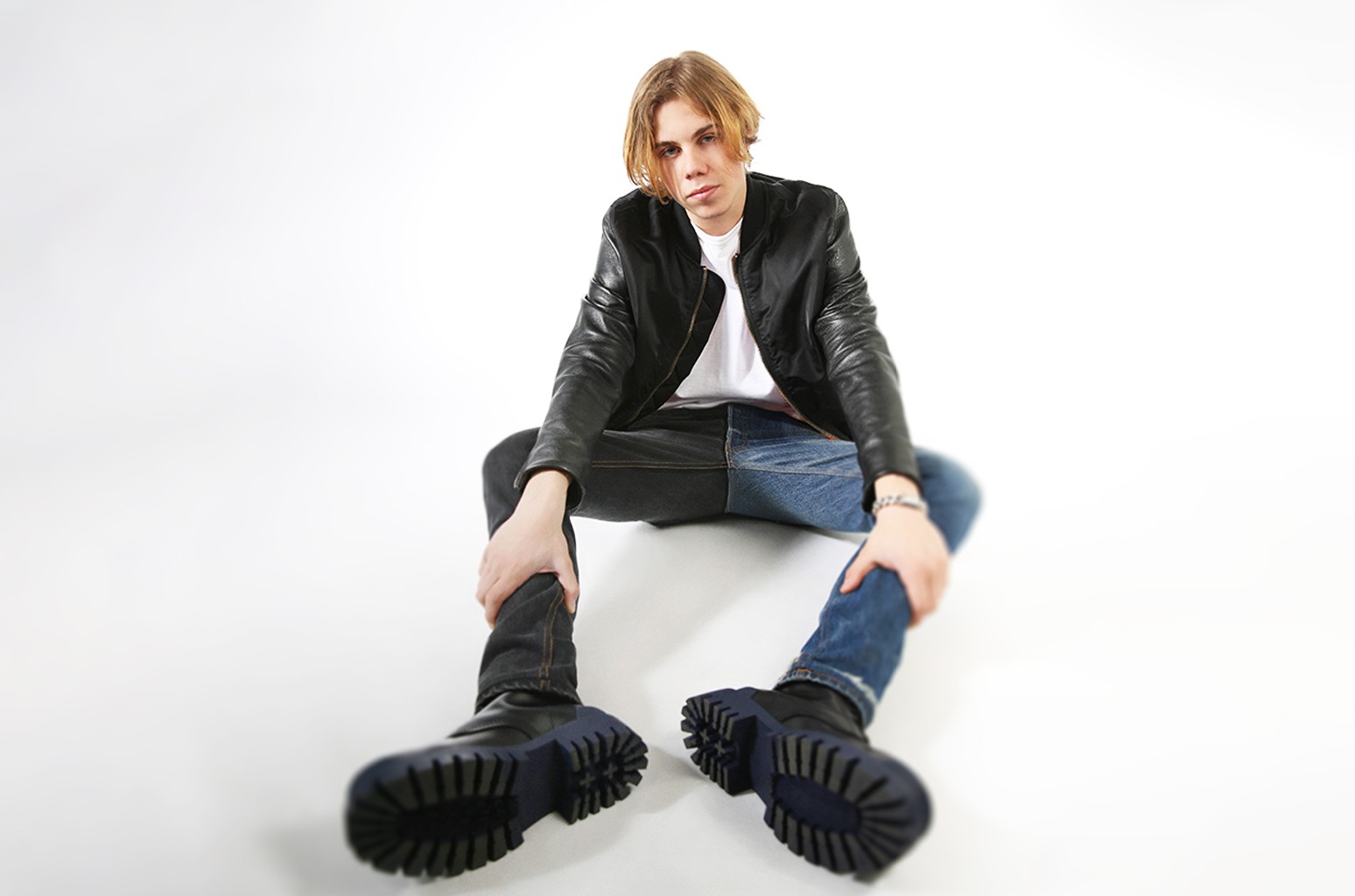 1 on the Radio Songs chart; rises 4-3 on Streaming Songs, where it has spent six weeks on top; and drops 6-10 on Digital Song Sales, after reaching No.

1 on the Adult Pop Airplay radio chart, where it's The Kid LAROI's second leader, after "Without You" dominated for a week in July, and Bieber's fourth.

It adds a seventh week atop both the Hot R&B/Hip-Hop Songs and Hot Rap Songs charts, which use the same multi-metric methodology as the Hot 100.

5, as it tops the multi-metric Hot Country Songs chart for a 13th week.

Notably, the song is the fifth to have hit the Hot 100's top three and led Hot Country Songs since the latter list adopted the same methodology as the former in October 2012, and three of the entries have scored such status in 2020-21.